No. 1 Competition as Big as Texas at RODEOHOUSTON® 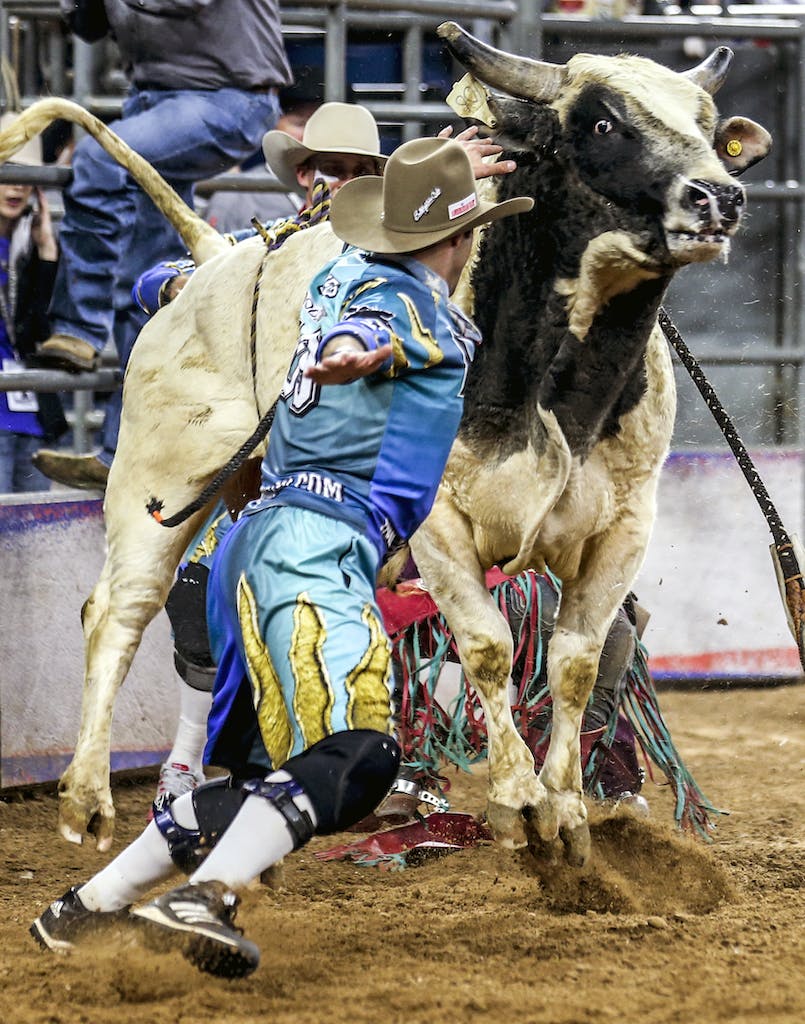 For 20 nights during the Houston Livestock Show and Rodeo™, NRG Stadium is transformed into a world-class rodeo arena, entertaining 1.34 million fans during 2016 RᴏᴅᴇᴏHᴏᴜsᴛᴏɴ®. More than 350 of rodeo’s top athletes compete for a total purse of $2.17 million, split between two competitions.

On the last night of RᴏᴅᴇᴏHᴏᴜsᴛᴏɴ, athletes from the top eight rodeos in North America are invited to compete in the RᴏᴅᴇᴏHᴏᴜsᴛᴏɴ Super Shootout®: North America’s Champions, presented by Crown Royal, for bragging rights as the best of the best in the sport of rodeo. With a purse of $250,000, plus a $12,500 team award, the Super Shootout is one of the world’s richest one-day rodeo competitions.

RᴏᴅᴇᴏHᴏᴜsᴛᴏɴ Essentials
Both the Super Series and Super Shootout provide fans with top-notch entertainment, complete with a grand entry, chuck wagon races, calf scramble and more. Each night, wide-eyed little cowboys and cowgirls can be seen scattered throughout NRG Stadium, longing to one day see their faces on the big screen. Luckily, there is something for everyone at RᴏᴅᴇᴏHᴏᴜsᴛᴏɴ, and for these little tikes, it’s mutton bustin’.

Mutton bustin’, while not the wildest, but certainly the cutest, event during RᴏᴅᴇᴏHᴏᴜsᴛᴏɴ, is open to 5- and 6-year-olds weighing less than 55 pounds. These tough kiddos cinch up their jeans, climb aboard a wooly sheep and hang on for the ride of their life. At the end of the run, riders are swooped up by bullfighters to a thundering round of applause from the crowd.