No. 2 Texas Music at RODEOHOUSTON® 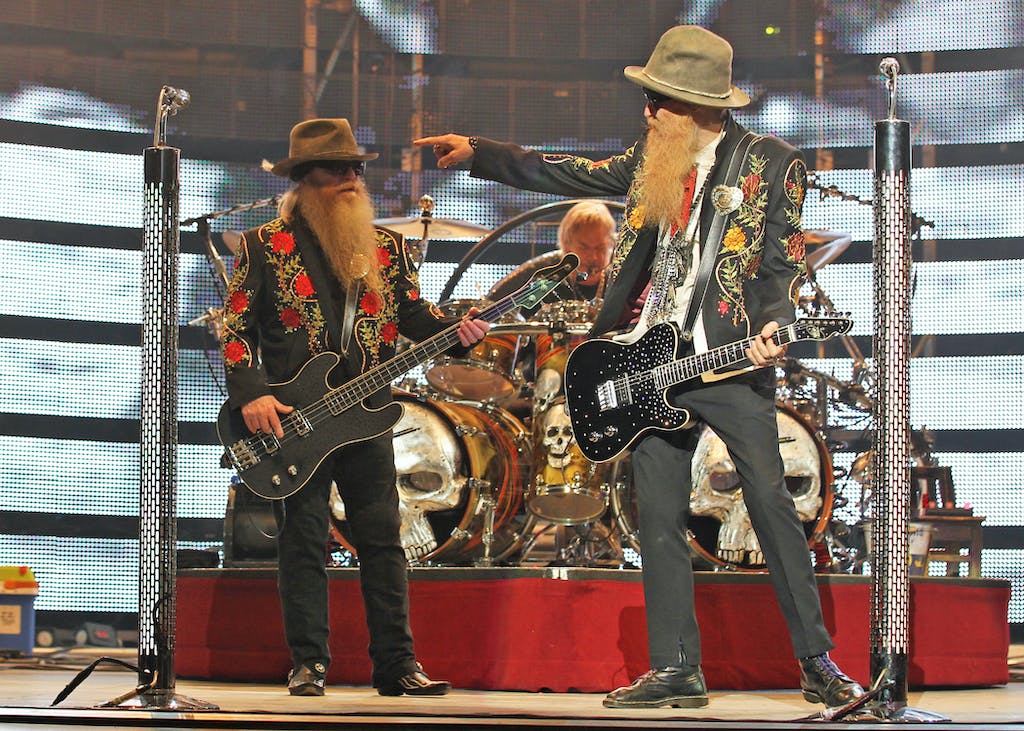 Once the dust settles and the mutton busters are carried off to celebrate their victories, the rotating stage is rolled out, ready to host some of the biggest names in the music industry. The 2017 lineup features artists from diverse musical genres including pop, rock, R&B, and of course, country. With 11 newcomers, RᴏᴅᴇᴏHᴏᴜsᴛᴏɴ is sure to draw record-breaking crowds to NRG Stadium this spring.

Texas Country artist Aaron Watson will be the first to take the rotating stage and welcome RᴏᴅᴇᴏHᴏᴜsᴛᴏɴ fans on opening night, Tuesday, March 7. Watson, a native of Amarillo, Texas, is hardly a newcomer to the Show and, in previous years, has entertained fans during the World’s Championship Bar-B-Que Contest and at The Hideout. During the course of his career, Watson has seen success on both the local and mainstream country charts.

Most impressively, in 2015 Watson set the record as the only male artist to debut at No. 1 on Billboard’s Top Country Albums chart with an independently produced, released and distributed studio album. “The Underdog” included hit singles “July in Cheyenne,” “That Look” and “Bluebonnets.” The “honky-tonk kid” hasn’t looked back since, and is scheduled to release his follow-up album “Vaquero” on Feb. 24.

Watson’s self-proclaimed songwriting inspiration, country music icon Willie Nelson, is set to perform at RᴏᴅᴇᴏHᴏᴜsᴛᴏɴ on March 18. Returning for his 10th performance, the Abbott, Texas, native’s impressive career spans six decades. Nelson and his famous guitar, “Trigger,” have traveled across the world singing his classic hits such as “Always on My Mind,” “On the Road Again” and “Blue Eyes Crying in the Rain.”

For the past 60 years, Nelson has performed to sold-out shows and is best known for his involvement in the 1970s Outlaw Country era. Songwriter, activist, author and world traveler, Nelson was once a member of The Highwaymen, along with Johnny Cash, Waylon Jennings and Kris Kristofferson. The country music super group entertained RᴏᴅᴇᴏHᴏᴜsᴛᴏɴ crowds in 1990 and 1992.

Also returning to the rotating stage is Rock & Roll Hall of Fame inductee ZZ Top. The Houston natives will perform at RᴏᴅᴇᴏHᴏᴜsᴛᴏɴ for the sixth time on Tuesday, March 21. Formed in Houston in the 1970s, Billy Gibbons, Dusty Hill and Frank Beard are the powerhouse musicians behind America’s longest performing rock band with original members.