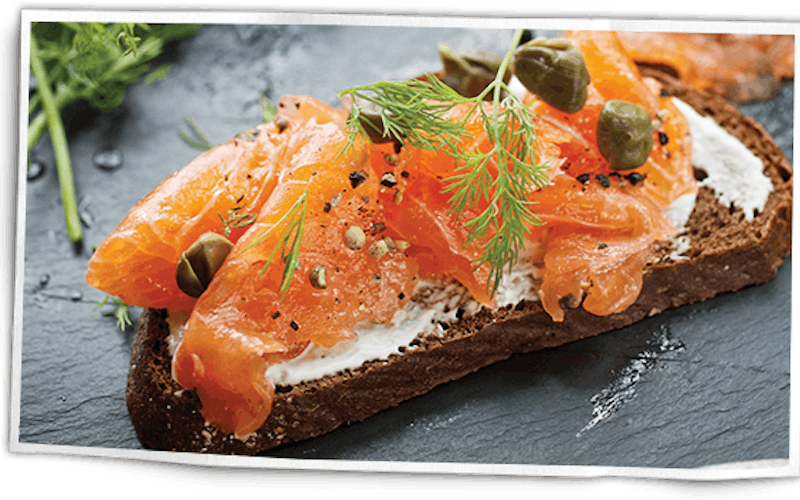 Central Market has always been a different sort of grocery store, ever since the original store opened on a unique bit of Austin land, in 1994. Quickly becoming a meeting place of like minds — foodies, chefs, the culinarily curious, home gardeners, good cooks, and those who wished to learn more.

This September, we’re celebrating twenty years of loving food with the release of our 20th Anniversary Cookbook, featuring recipes for every season. As a small, yet tasty sample, we’ve created this mini recipe book with four of our favorites.