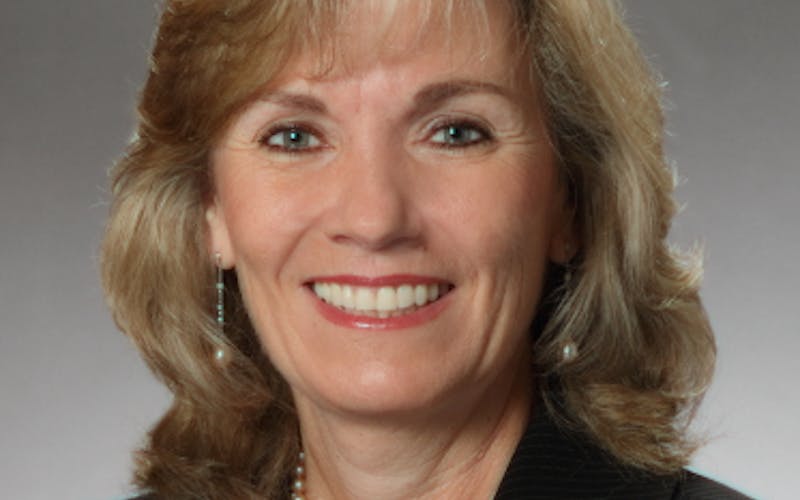 During her tenure as president, chief executive officer and director of Oil States International, Inc. a diversified oilfield services company headquartered in Houston, Cindy Taylor has seen the company grow dramatically since its IPO in 2001. Taylor graduated from Texas A&M with her BBA in accounting and has since become a powerhouse in the male-dominated energy business, joining only 45 other female CEOs in the Fortune 1000. She began her career as a Certified Public Accountant, later serving as controller at a drilling company and CFO of a private equity company. In 2000, she became the CFO of the newly formed Oil States International, Inc., assuming the role of president and CEO in 2007. Taylor says she’s grateful for both her strong career and family life, noting she’d like to see more women in positions of leadership. But, she notes, regardless of gender, “Everyone should strive to be their best. Once you’ve attained success, it’s important to create opportunities for others and give back where you can.” And she does − Taylor is active in her community and alma mater serving on the Dean’s Development Council for the Texas A&M Mays Business School and as a trustee of the 12th Man Foundation. She’s won a number of awards including Mays’ Outstanding Alumni, the Women Former Students’ Network Women’s Legacy Award, the 2012 Aggie Summit Award and the Ernst & Young Entrepreneur of the Year regional award for Energy Services.