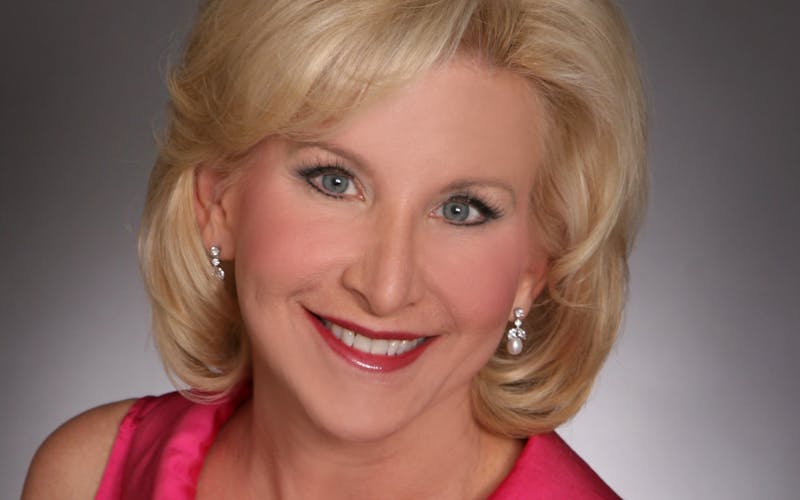 After practicing medicine as a physician assistant for 23 years, Lauren Olson opened a medical spa and wellness center in The Woodlands and today leads a staff of 25 employees. Her guiding philosophy as a boss comes straight out of an Aretha Franklin song: “Respect is very important in any relationship. I treat employees as I would like to be treated.” She adds it’s also important to communicate expectations, “so employees have a clear understanding of the company’s mission and their roles and responsibilities.” Olson graduated from Texas A&M with a B.S. in biomedical science and went on to Baylor College of Medicine, physician assistant program. One of only 1,200 P.A.s in the entire country at the time she began, she was a pioneer in the field. Her Aggie ties remain strong; she’s currently serving as the president of the Texas A&M Women Former Students’ Network (WFSN) and last year coordinated the WFSN Leadership Conference celebrating 50 years of women at Texas A&M. In 2012, she was recognized by the Federation of Houston Professional Women as a Woman of Excellence. She is also the chairman of the board of the Cypress Symphony, a new symphony bringing musical arts to north Houston, Cypress and The Woodlands.