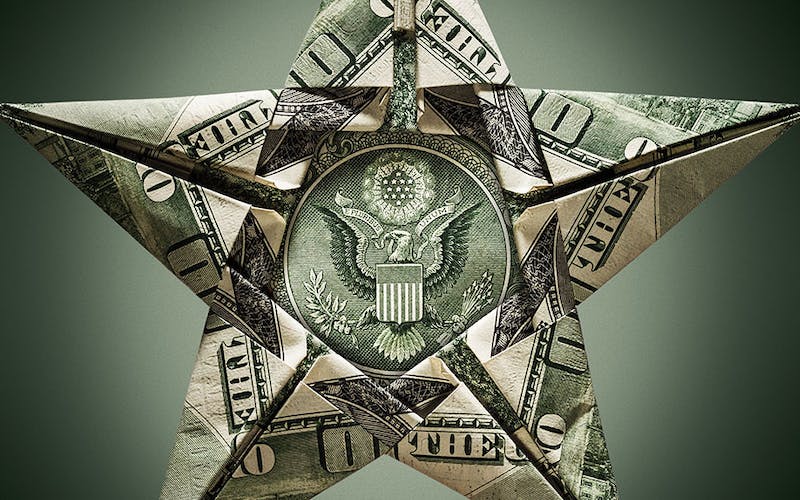 In the past five years of recession and slow recovery, Texas has earned a reputation for being a pocket of prosperity. But who is putting that prosperity in his pocket? To find out, we partnered with Forbes Magazine, which published its annual Forbes 400 list earlier this week (see below for an explanation of the Forbes methodology). The 41 Texans seen here all made the cut; they’re our state’s wealthiest individuals, as determined by Forbes’s painstaking research. Their cumulative net worth is $200.7 billion, nearly as much as the current state budget. Who are they? Some you’d expect: Alice Walton (whose $33.5 billion makes her the country’s eighth-richest person), Michael Dell, Charles Butt, and dynastic names like Bass and Hunt. But others represent relatively newer fortunes, minted in the Barnett and Eagle Ford shale plays or in lucrative pipeline and oil-field services: Richard Kinder, Jeffrey Hildebrand, Trevor Rees-Jones, Kelcy Warren, the Duncan siblings, and the Wilks brothers. There are scant women on the list this year and just four people—Dell, Mark Cuban, and Ross Perot Sr. and Jr.—with ties to high tech (Rackspace CEO Graham Weston, on last year’s list, has since fallen off). In fact, it seems the more things change, the more they stay the same. In 1982, the first year that Forbes produced its list, Texans accounted for 17 percent of the roster, riding the crest of an oil boom. This year they make up 10 percent, but 21 of the 41 have ties to oil and gas. And if today’s predictions are correct—some say oil production could double by 2020—it’s possible that Texans may soon redefine wealth entirely. (Text by Nate Blakeslee, Pamela Colloff, S.C. Gwynne, Sonia Smith, John Spong, Loren Steffy, Mimi Swartz, Andrea Valdez, and Katy Vine.)