BULL OF THE BRAZOS:…
22/27
Dishonorable Mentions 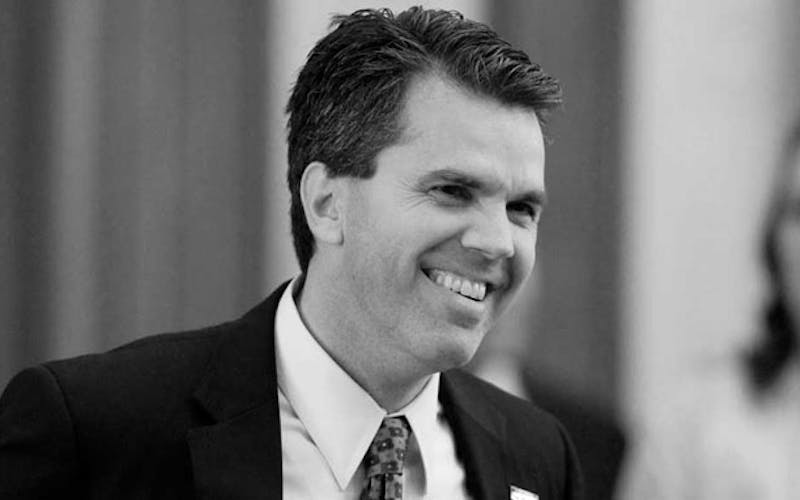 Democrat, Austin
In his final session, Strama (pictured above) made a thoughtful case that standardized testing is essential to measuring student success and that minority groups stand to gain the most from it.

Republican, San Angelo
In a memorable speech, he tried to educate Republican freshmen about the need for a permanent source of funding for highways, but, alas, the newbies didn’t get it.

Democrat, Austin
His stewardship of the Senate democratic caucus allowed his party to keep some bills off the floor that could have derailed the session.

Republican, Richmond
He fought hard to find a “Texas solution” for medicaid expansion, despite opposition from his own party.

BULL OF THE BRAZOS:…
22/27
Dishonorable Mentions