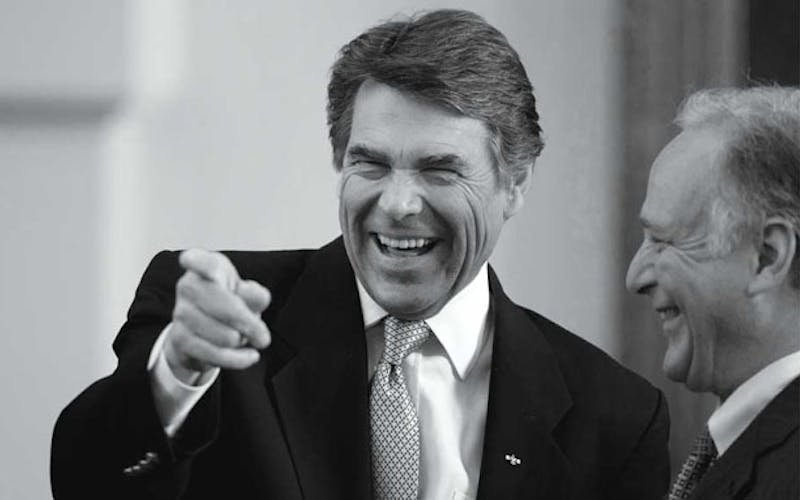 What is next for Rick Perry? He is now in his third full term as governor, and it would surprise no one if he were to seek a fourth in 2014. His governing style has hardly changed during his years in office. There are very few issues Perry really cares about. One is accountability in education, which was a major point of confrontation in the regular session. Another is infrastructure: water, electric power, and transportation. These are major issues facing the state, and unfortunately, he doesn’t spend his political capital on them. He also doesn’t get a lot of love from lawmakers, who aren’t impressed by his penchant for expensive trips, large entourages, and excessive braggadocio. But Perry has never worried about appearances. Despite his embarrassing presidential run in 2011, it is highly likely that Perry will give it another shot. In the meantime, he must decide whether to risk one more race for governor. Doing so could lead him into a head-on collision with Attorney General Greg Abbott. The question Perry must ask himself is whether he has already made the mistake of staying too long. A lot of folks—Republicans included—would answer in the affirmative.