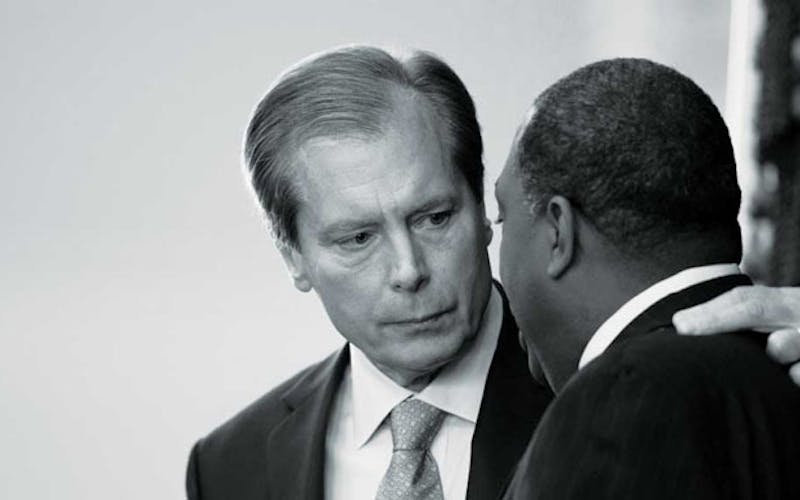 David Dewhurst had some solid moments this session, most notably when he stuck by the Senate’s budget writers as various factions in the House tried to blow up the whole deal. Although he took some flak for keeping a low profile, the Senate ran pretty smoothly. But when he did make an appearance, it was all too often to talk about right-wing hobbyhorses like drug testing of welfare recipients. And the fact is that although Dewhurst has often been criticized for seeming wooden, he never sounds more awkward than when he’s offering an argument that, one suspects, he doesn’t fully embrace. A smart guy, our lieutenant governor, who for some reason seems to feel obligated to play dumb. Is it because he’s afraid of the tea party? Is he haunted by the Ghost of Primaries Past? Watching the Dew, you can’t help but wish he’d consider several things. One, the tea party is a small and amorphous splinter group. Two, Ted Cruz is a once-in-a-generation political phenomenon. And three, Dewhurst would be a better leader, if only he’d let his inner wonk overrule his political consultants.