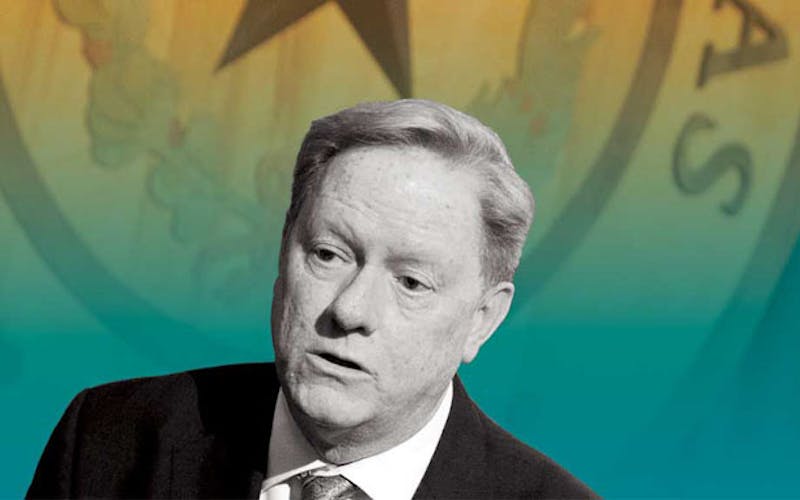 Having power doesn’t earn you a spot on the Best list. Knowing how to use it wisely does. As the chair of the Appropriations Committee, Jim Pitts could teach a master class on the subject. You can see evidence of his influence in his office on the coveted first floor of the Capitol, which is always overflowing with lawmakers, staffers, and reporters. And you can see it in the all-important budget bills that he passes. While at the front microphone, Pitts has a soothing tone and an endearing manner (in his subtle twang, “can’t” comes out as “cain’t”), and he’s learned to use this to great effect. Pitts may be the House’s foremost expert in how to avoid messy floor fights. Take the first critical issue of the session, an emergency appropriation to fund Medicaid for the current budget cycle. Pitts thoughtfully made the case for why the House needed to move quickly on the measure, but he had to gain the trust of anxious Democrats, who wanted assurances about public education dollars, and tea party Republicans, who wanted to keep spending in check. When the gavel fell, not a single red light marred the voting board. Pitts walked off to cheers, handshakes, and hugs.

But he was just getting started. A few weeks later, he would shepherd through a complex budget bill, which included $1 billion more for education than the Senate plan. It passed 135–12, with Democrat Sylvester Turner praising Pitts’s work. And then, as the session heated up and tensions began to rise, he helped negotiate a complicated deal that would get the budget across the finish line in the final days. An effective and subtle display of power? No one does it better than Jim Pitts.