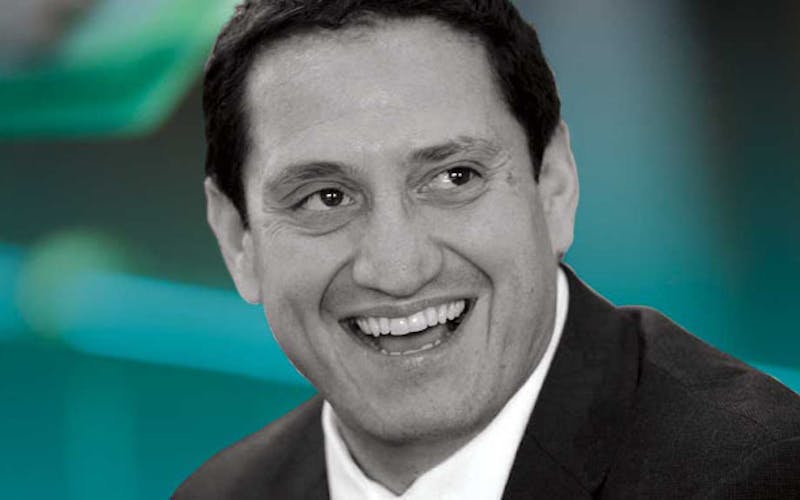 Do not be confused: this is not the Worst list; it’s the Best list. And, yes, Trey Martinez Fischer is on it. Infamous in previous sessions as the Legislature’s enfant terrible, a member always eager to upset the nearest applecart, Martinez Fischer had a reputation as the baron of bomb-throwing and the prince of POO (shorthand for “point of order,” a legislative tactic by which bills can be crippled). Impulsive and aggressive, with the build of a linebacker, he once flouted House decorum by grabbing the front microphone during a floor debate and turning it around so that he could assail the Speaker face-to-face.

What a difference an interim makes. Martinez Fischer showed up for this session sixty pounds lighter and determined to use his skills to help and not to hinder. Central to this was his détente with Straus. The two San Antonians seemed to realize how useful they could be to each other. Martinez Fischer emerged as one of the Democrats’ key ambassadors to Straus’s office, a soldier prepared to do battle but ready to make peace. He realized that he could accomplish more by working from the inside than the outside. For his part, Straus recognized that the tea party had, by its extremism, empowered the Democrats to ride to his rescue. And he often let Martinez Fischer lead the charge.

A lawyer by training, Martinez Fischer showed his mettle on the House Transparency Committee with his tough questioning of the discredited board members of CPRIT, the state’s embattled cancer institute. And though he didn’t serve on the Appropriations Committee, as House budget negotiators walked through the east hallway of the Capitol on their way to meet with the Senate, Martinez Fischer was among them, entrusted with one of the most important tasks of the session. House Appropriations chair Jim Pitts patted him on the shoulder and said, “He’s my protection.” And he was—the budget passed, another victory secured.