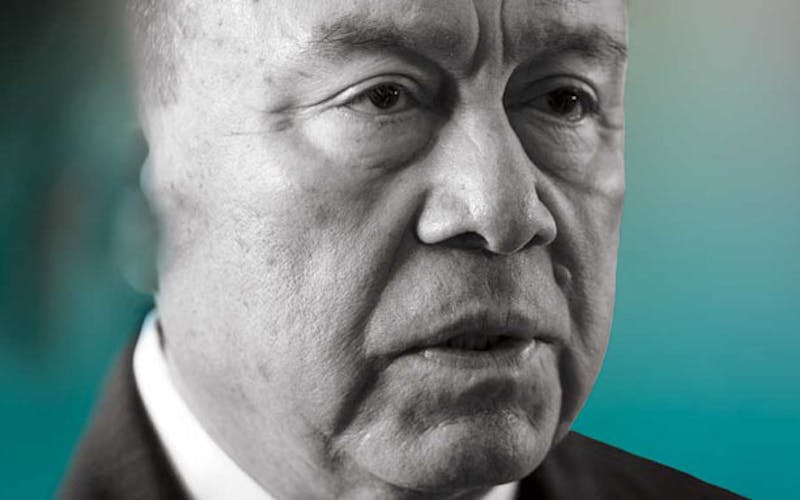 “Very historic,” David Dewhurst told Juan “Chuy” Hinojosa after the Senate granted final passage of a measure by the veteran lawmaker to create the University of Texas Health Science Center–South Texas, in the Rio Grande Valley. Indeed, few bills passed during the Eighty-third Legislature will have such a profound long-term impact on any region in the state. Hinojosa’s bill also merges UT–Pan American and UT-Brownsville into a new regional “super-university,” which will enable the institution to access the $13.9 billion Permanent University Fund.

Plans to build a medical school in the Valley had been under way since the nineties, and frustration over the years of delay had been mounting, particularly after the UT Regents signed off on a plan, in early 2012, to build the state’s next med school, at UT-Austin.

Hinojosa closed the deal. He has long made a virtue of compromise, and although his own party has occasionally been frustrated that he doesn’t fight harder, the result is that the other party trusts him. That’s why he was called in for late-night negotiations as the Senate’s budget chiefs battled to keep this year’s deal from falling apart.

That same talent for finding a middle ground served the Valley well when it came to the medical school. Rather than let a blue-ribbon panel hem and haw for months over where to locate the school, Hinojosa offered an amendment to place the first two years of medical education in Hidalgo County and the third and fourth years forty miles away in Cameron County. With help from Democratic representative Eddie Lucio III, Hinojosa was able to sell the Valley delegation this regional approach.

But Hinojosa didn’t stop there. The mild-mannered former Marine quietly passed a slate of other bills, including one that expands the Texas Forensic Science Commission (which he created in 2005) and another that will collect fees from cigarette manufacturers who were not party to the state’s 1998 tobacco settlement. He also filed a bill to legalize civil unions, but that died in committee. Consider that his first challenge for 2015.