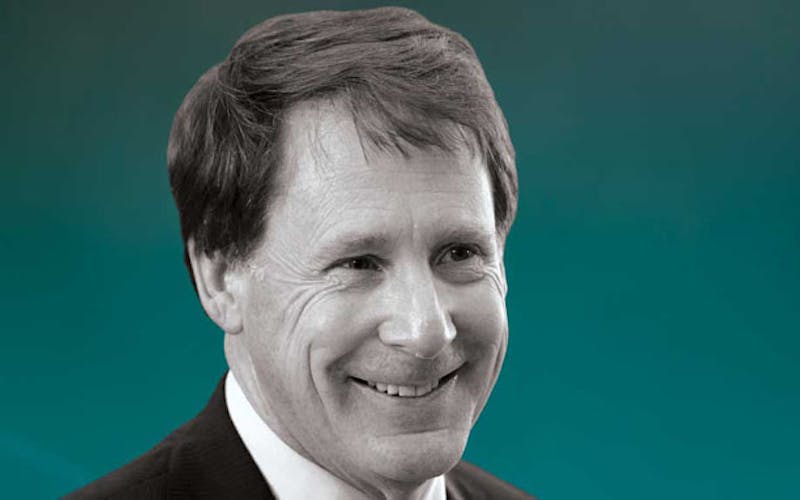 What’s the worst thing that can be said about Robert Duncan? He’s terribly predictable. After his first session in the Senate, in 1997, Texas Monthly named him Rookie of the Year. The next time around he earned an honorable mention. As of 2011, he had been named to the Best list five times. So once again, congratulations, Senator.

The keys to Duncan’s success are his credibility, calm, and collegiality. Those traits don’t often grab headlines, but they do make him as effective as anyone in the Legislature. Duncan led the effort to reform two major public pension programs. He couldn’t have managed such a huge task alone, so he enlisted help from Democratic senators Kirk Watson and Wendy Davis; the resulting bills were a testament to bipartisanship.

Duncan is such a stalwart that he brings out the best in other legislators. In the final days of the session, both chambers were tense because the budget deal was contingent on the passage of several supporting pieces of legislation. At least one of those, relating to the state’s System Benefit Fund, which helps low-income Texans pay their electricity bills, was at risk of being torpedoed. As soon as Duncan was named to the conference committee tasked with arranging a truce, though, there was no further cause for concern. Admittedly, it took them a few hours, but the conferees emerged with a compromise: retire the fund after several years of significant rebates for eligible consumers.

At times, Duncan seemed to look for extra problems to solve. In late May the Senate passed a measure to protect women against wage discrimination, which Democratic representative Senfronia Thompson had first tried to pass ten years ago. With the midnight deadline approaching, the bill squeaked through on a 16–15 vote. Afterward, Thompson told reporters that a couple of Republicans deserved credit too, including Duncan, who had quietly approached her a few days earlier to help break the impasse. Yes, he’s predictable, all right, and Texas is all the better for it.