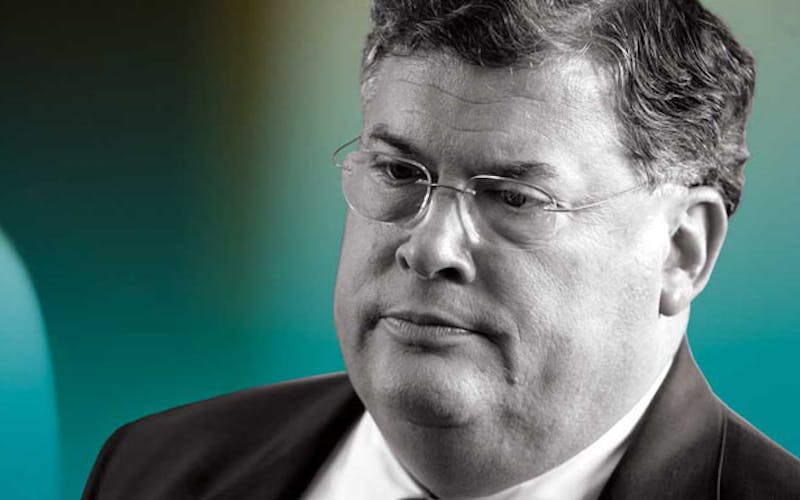 The budget determines policy, so the budget chairs are critical to the success of any session. That was certainly true in the Lege this year. Tommy Williams, as chair of the Senate Finance Committee, effectively ran the chamber for the first half of the session. It was his committee that drew up the plans for backfilling the 2011 budget and drafted the 2013 budget, which will set the state’s course for the next two years.

It’s probably fair to say that some people were skeptical of Williams. In 2009 he earned a spot on the Worst list for the political damage that came from carrying the contentious voter identification bill. But the new job brought out his best side; the chair of Senate Finance has to think like an economist rather than a partisan. The first draft of the budget presented in committee was relatively lean, but Williams knew exactly what he was doing. He expected the budget to exceed that baseline—to include more funding for schools and for mental health care—but he compelled the senators to build the case for those funds by sending them off into working groups. By the time the committee brought its budget to the floor, it had held more than forty public meetings and heard countless hours of witness testimony. The result was a final budget that passed in the Senate unanimously—a far cry from 2011’s slash-and-burn version, which united nearly all the chamber’s Democrats in opposition.

In the end, Williams’s critics served to highlight the wisdom of his dispassionate approach. Would the Legislature have authorized the cuts to public education in 2011, Wendy Davis asked him on the floor, if they had known that the state would end up with a surplus two years later? “If ifs and buts were candy and nuts, we’d all have a merry Christmas,” he said, his accent pushing through the room like the broad side of an oar. But Williams was equally cold-eyed in the face of his own party’s fractured fringe. Perhaps more than anyone else, he deserves credit for the decision to withdraw almost $2 billion from the Rainy Day Fund for the water plan—assuming voters approve it—despite the tea party’s aversion to spending anything on anything. Maybe if the Lege had a few more cooler heads, Texas would have ended up with more funding for roads too.