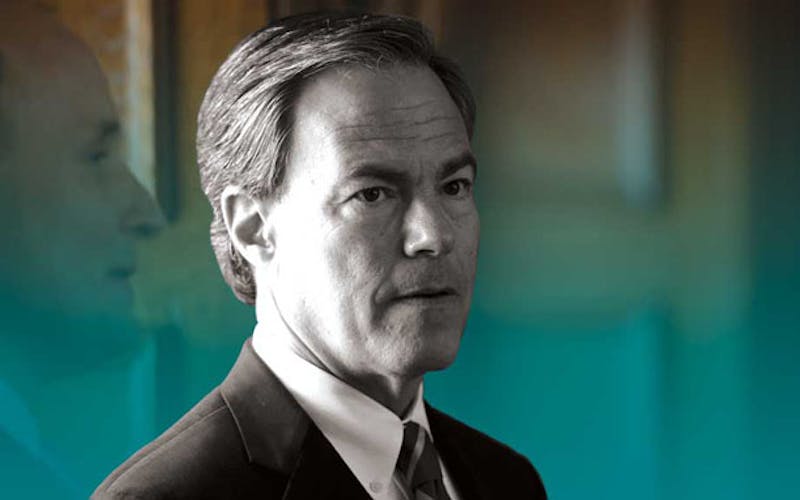 This was the year joe Straus’ supporters had been waiting for. After two sessions in which he was an often passive presence on the dais, this year he finally quit presiding over the House and figured out how to lead it. He’s still not the sort of Speaker who aggressively imposes his will on the body, but he got his way all the same. Partly this was due to the clarity of his vision for what needed to be done. As he said before the opening gavel, the state can’t cut its way to prosperity. It is a measure of the climate in Austin that, coming from the Speaker, this forgettable corporate cliché was actually a statement of political courage.

The third-term Speaker was determined to achieve five things: fund the state water plan; restore money to education after the budget cuts of 2011; address concerns over high-stakes testing; increase transparency in state government; and find a reliable funding mechanism for transportation. Only the last of these failed to happen. Though at times Straus was criticized (as usual) for not exercising a stronger hand, he earned the loyalty of his members by letting them drive the train, so long as they remained on the track. It is one of the great ironies of Texas politics that at a moment when the House chamber is a roiling cauldron of tea partiers, ultraconservatives, and clueless freshmen determined to undo the sins of the Obama administration from their offices in the Capitol Extension, the body has as its leader one of the more genteel and thoughtful Speakers in recent memory. Straus’s greatest assets are his intelligence and his temperament. Time after time, when a crisis arose, he remained unflappable. When the bill to fund the water plan failed in late April—the first hiccup of the session—Straus and his lieutenants averted a meltdown. The House at work is not a thing of beauty, more Jackson Pollock than Claude Monet, but the final package passed, even though it came down to the wire. An hour after the gavel fell on the session, Straus reflected contentedly on the events of the past 140 days: “We did what we said we were going to do.”