THE WORST: Representative Ron…
20/27
BULL OF THE BRAZOS:… 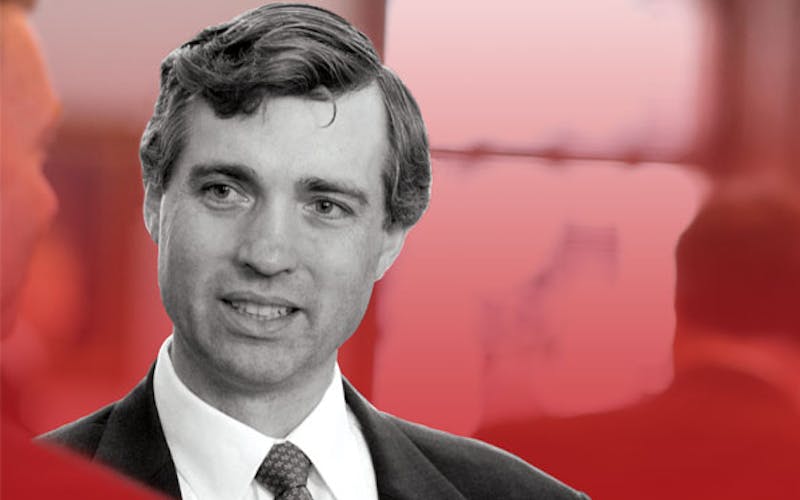 Remember the book All I Really Need to Know I Learned in Kindergarten?Apparently it never found its way to Van Taylor’s bookshelf. Though no one doubts the decorated Marine platoon commander’s intelligence, he seems to have never learned how to play well with others. In debate after debate, Taylor elicited groans from the leaders of his own party when he approached the back microphone (and the front microphone, and the back mike again) to argue against using the Rainy Day Fund for water infrastructure, something both Perry and Straus supported. However, it was a lower-profile topic that set the stage for one of the most memorable moments of the session. Taylor was firmly against a bill by Democrat Ruth Jones McClendon that would authorize a pilot needle-exchange program for drug addicts. When McClendon introduced the measure, which was also supported by some key Republicans, Taylor rose in opposition. With a smugness reserved for the truly self-absorbed, he barraged her with condescending questions about why she wanted to give free needles to drug addicts. Though the measure ultimately went down 69–67, Taylor piled on by making a motion to reconsider and table it, a rarely used stratagem of parliamentary overkill that amounts to using napalm to get rid of gnats. The move was so egregious that the presiding officer refused to allow it. Payback came the next day. Taylor was trying to pass a bill related to concealed-handgun licenses when an angry group of Democratic women, led by McClendon, raised their own point of order and marched down the center aisle to present it to the Speaker. In no time the objection was sustained, the bill was killed, and bipartisan cheers echoed throughout the chamber.

THE WORST: Representative Ron…
20/27
BULL OF THE BRAZOS:…