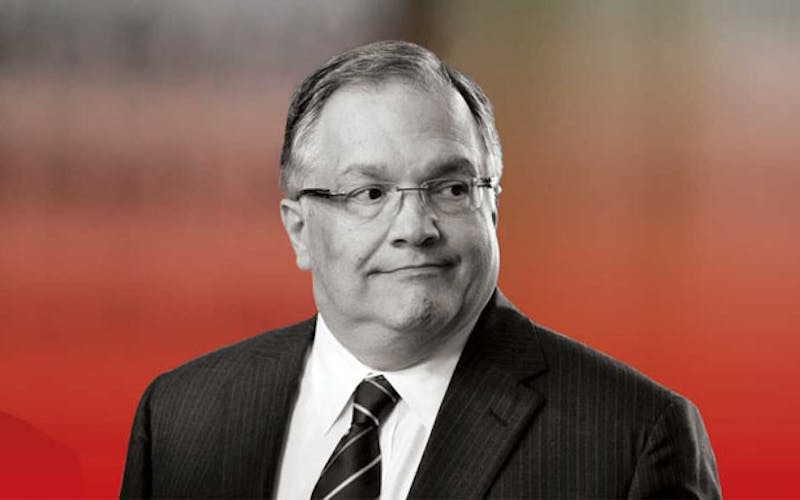 In the first weeks of the session, John Carona played a cameo role  in the Senate’s familiar opening rituals: an invocation, half a dozen ceremonial resolutions, and a motion to excuse him on “important business.” The problem was that, after his long absence, he eventually came back. And although Carona has served in the Lege since 1990—and earned a spot on the Best list twice—it was as if he had totally forgotten how the Senate works.

His ham-fisted effort to protect the tinfoil-hat brigade against the supposed intrusion of smart meters was one example, but the most clear-cut case came with the beer bills. Texas has a three-tiered beer industry, meant to keep manufacturers, wholesale distributors, and retailers separate. Many states with similar arrangements have made exceptions so that craft breweries, say, can sell pints to people who come by for a tour. Texas was poised to do the same, thanks to a bundle of bills authored by Kevin Eltife, a Republican senator from Tyler, that were based on a series of working-group discussions on the subject. Along came Carona with a bill that would require manufacturers to sell to all distributors at the same price, effectively fixing prices. When he introduced the bill in the Senate Business and Commerce Committee, which he chairs, witnesses were incredulous, pointing out that it was anticompetitive and would likely result in higher beer prices. It was also surprising, because no one had ever raised the issue in the working groups. Even some wholesalers, whom the bill presumably benefited, were leery. Carona pressed on. Either include his bill in the aforementioned package, he warned, or he would push Eltife’s beer bills to the end of the calendar, where they would surely die of neglect. The gambit worked, and all the beer bills got through, although Carona’s committee members insisted on a compromise on the price-fixing point, at least: manufacturers should be free to set their prices as long as they aren’t trying to strong-arm the distributors or “otherwise coerce illegal behavior.” Pro tip for any future legislators who may be reading this: it’s good to unite disparate groups, but you’re not supposed to unite them against you.