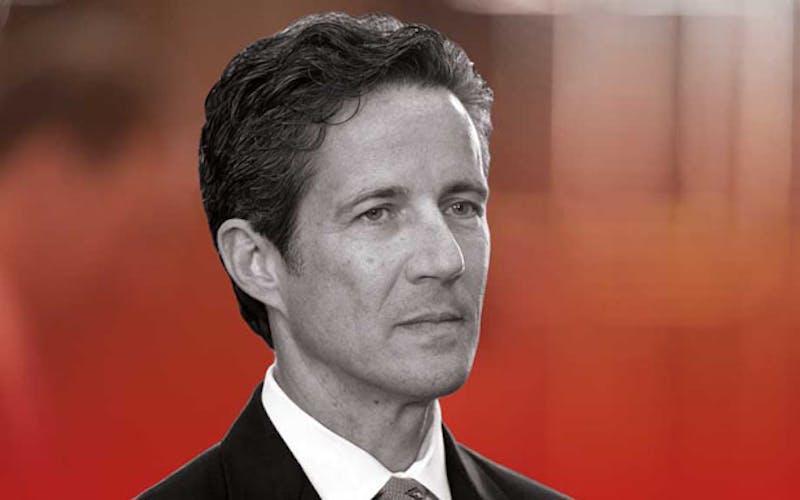 As the policy chairman of the House Republican Caucus in 2011, Kelly Hancock was one of the most powerful members of the lower chamber. But his transition to the Senate hasn’t been so smooth. Hancock began his campaign for the Senate by falling into the passionate embrace of the insurance industry, racking up donations from 22 companies and organizations. When the courtship was done, Hancock’s coffers had swelled by $111,916. Now, if he’d stopped there, he might have escaped unscathed. But Hancock was a thoughtful paramour who looked for ways to return the affections of his beloved. He authored a bill to eliminate a tiny agency called the Office of Public Insurance Counsel, whose purpose is to represent and support the public in insurance cases and controversies (to make matters worse, this was not long after the agency moved to block a massive rate increase by State Farm). Hancock’s justification for eliminating OPIC was that it would save the state money. Uh, no. A simple phone call would have shown that though OPIC takes $853,926 from general revenue, the agency actually contributes $2.34 million to the treasury. Hancock may have treated his donors well, but by carrying a bill to eliminate an important protection, he left the public feeling jilted. That’ll earn you a place on the Worst list every time.