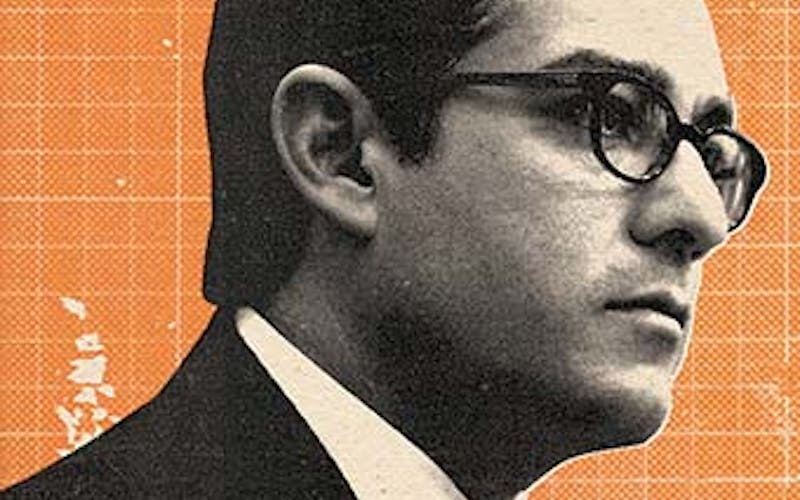 It’s rare for a Democrat to walk to the back mike of the House and persuade his colleagues to change their minds. And for a freshman to do it? Unheard of. César Blanco had a chance to learn that early. During the House’s budget debate, he offered an amendment proposing that the DPS provide the Lege with updates on its border security efforts—an eminently reasonable idea that failed. By the final days of the session, though, Blanco clearly hadn’t got the memo about expectations for Democrats: he led another fight, and won.

At issue this time was the Hazlewood Act, which promised free tuition at public universities to Texas veterans or their dependents. The Senate had passed a bill proposing tighter eligibility standards to control costs. When the bill arrived in the House, Blanco, who had served in the Navy, objected with relentless calm. The state had made a promise to all veterans, he argued. The Lege had no right to renege. Crucially, he was not alone in the effort. But what ultimately carried the day was Blanco’s unblinking opposition. He kept at it until he wore down John Zerwas, the chair of Higher Ed, who accepted an amendment that effectively cancelled the reforms, and the House—unanimously—approved the change. Maybe it was just a glitch in the matrix. But Blanco, interestingly, was pleased rather than surprised. Sometimes, as the saying goes, fortune favors the bold.