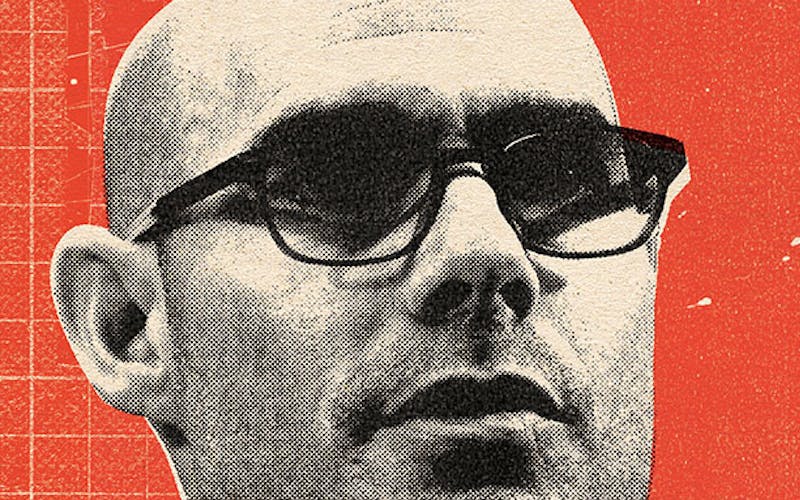 When he was first elected to the Texas House, at age 24, Dennis Bonnen was often dismissed as a hothead. Twenty years later, his intelligence and experience have helped him become the chairman of Ways and Means and one of the chamber’s most effective leaders. He began this session by leading the House’s border security effort and produced a plan that passed with overwhelming bipartisan support. But when it came to the biggest clash of the session, Bonnen’s wits and skill were augmented by his street-fighting background.

The brawl was about taxes. While the House was focused on the budget, the Senate had prioritized tax relief and emerged with a $4.6 billion proposal, which was profoundly flawed but put the House in a tricky situation: “tax cuts” sound good in press releases. Bonnen had no way to anticipate such a muddled scheme. But he dealt with it like a ninja. In addition to franchise tax cuts, he came up with a proposal to cut the sales tax, an idea that came out of the blue, giving Bonnen a chance to explain its advantages over the Senate’s “property tax relief.” On the merits, his proposal was better than the Senate’s. And at $4.9 billion, it was bigger too.

Dan Patrick was not amused, and as the most powerful statewide official in Texas, he was able to extract some of his demands. But he didn’t get all of them, for two simple reasons: Bonnen had outfoxed the Senate, and the House stood behind its leading hothead.