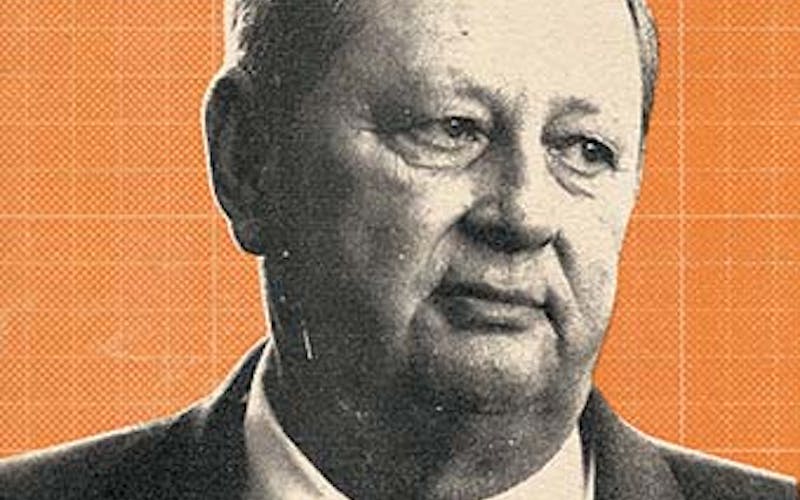 John Otto didn’t show off much this session. He wasn’t often seen at the front microphone, yet few did better work on behalf of the state. As a first-time chair of the Appropriations Committee, he tackled the biggest job of the session: passing a budget. That’s never an easy task in Texas, which has one of the lowest per capita spending rates in the country and plenty of real needs. And this time around, it was harder than it should have been.

Money, for once, wasn’t the problem. According to the comptroller, the state would actually have more money than the Lege could use, assuming no one wanted to override the spending cap. But the sound fiscal picture met with a shortfall in reason and math, exemplified by the Senate’s plan to redefine the spending cap, apparently in order to expand state spending, while simultaneously reducing revenue via tax cuts and tax “relief,” the latter of which actually involves more spending.

Otto, a CPA, ignored the nonsense. He had beans to count. His skill was clear when his committee brought its budget to the floor, where it passed, after eighteen hours of lively debate, on a 141–5 vote. His colleagues praised Otto as honest, approachable, and fair, but a Republican senator may have put it best: “I thought from the beginning the House went methodically through the budget, trying to solve problems.” The Lege has one job. This session, Otto did it well.