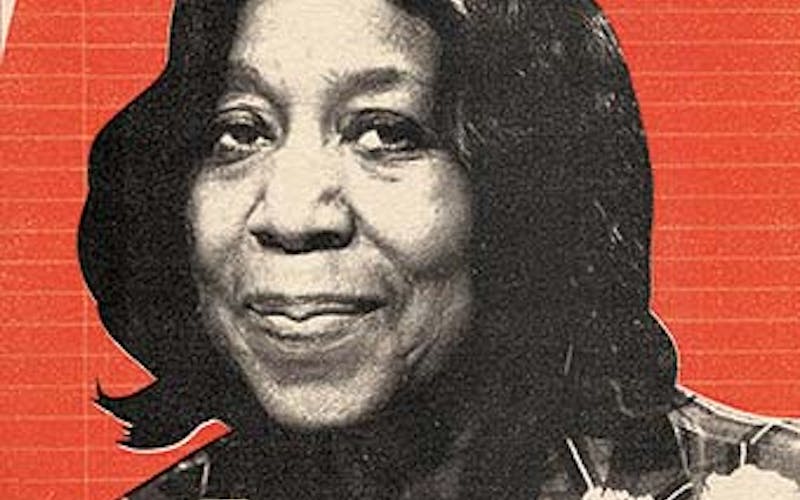 Illness has battered the body but not the spirit of Ruth Jones McClendon. Surgery late last year to remove water from  the brain had left her so weak that she used an electric scooter to get around and found it difficult to speak this session, yet her record of achievement is undeniable.

McClendon passed a bill to create a commission to study exonerations, an issue she’s worked on for years. The House passed it by a 134–6 vote. Though the bill was weakened considerably in the Senate (see Joan Huffman, Worst list), establishing an innocence panel in Texas, even on a limited basis, remains a notable accomplishment. She also won passage of legislation to allow drug users in seven urban counties to swap used needles for sterile ones.

McClendon’s social justice bills have often stalled in the Senate, but she has never seemed deterred. Tenacity has been one of her hallmarks since joining the House, in 1997. Whenever McClendon brought bills to the floor, Democrats and Republicans alike surrounded her in a show of support.

Nothing was quite as touching, however, as McClendon’s standing on the speaker’s dais to manage House congratulatory and memorial resolutions. She struggled with reading the announcements, and the gavel appeared heavy in her hand. But when she brought the gavel down with a “crack” to complete her work, the look of joy on her face was inspirational.