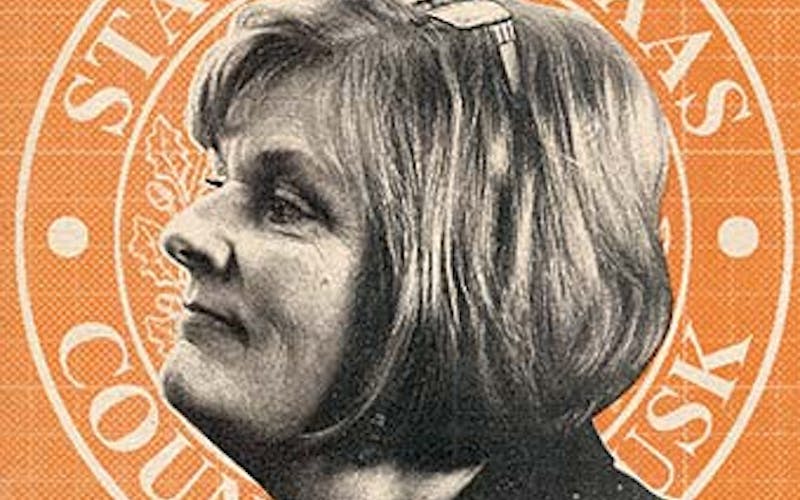 Do not adjust your glasses: you are still reading the Best list. Yes, it is true that as a freshman in 2013, Stephanie Klick landed on our Furniture list. But something must have happened during the interim. Her reputation improved among her colleagues (and not just the tea party ones). She seemed to enjoy herself more on the floor (we even caught her smiling once or twice). And she played a pivotal role in the passage of the state’s first bill related to medical marijuana.

Klick admitted that she would not have supported this bill in her first session, but then she learned about the plight of children with intractable epilepsy, which causes seizures that the usual array of drugs will not prevent. As a registered nurse, she said she had seen the benefit of using low-THC cannabis oil for treatment, noting that two children had died from seizures since the start of the session. She held firm against opponents who argued that the measure would lead to decriminalizing marijuana for recreational use. “This is kind of like the difference between grape juice and wine, and we’re legalizing grape juice,” Klick fired back.

On a controversial bill that tightened the provisions for teens to have an abortion without parental permission, Klick offered a key amendment. It ensured that the names of individual judges handling such cases would not be made public, lessening Democratic opposition and allowing the bill to pass. We look forward to what she will tackle in 2017.