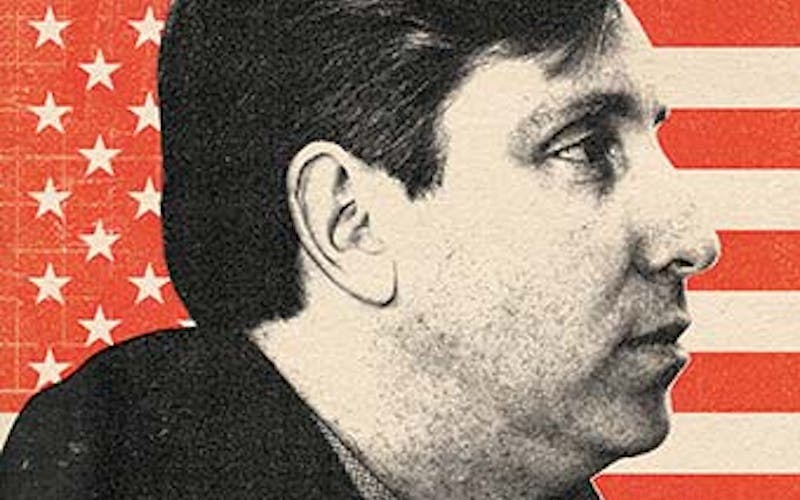 As chair of the House Republican Caucus, Tan Parker might have behaved this session like a strident partisan. Instead, he was one of the people who made the Eighty-fourth Legislature somewhat productive, leading the Republicans while also working well with Democrats.

Parker helped Democrat Elliott Naishtat salvage a bill to maintain state health care for juvenile delinquents, winning House approval 140–0. He worked with Democrat Senfronia Thompson to pass legislation aimed at halting human trafficking. And when the House took up a bill to overturn Denton’s ban on hydraulic fracturing, Parker bucked his Republican colleagues and voted with his constituents.

Parker was an outstanding caucus chair. He worked to make sure the House held votes on issues that GOP members could take into their next election. He oversaw an organized caucus in which 90 of 98 Republicans endorsed a preference for sales tax cuts over the Senate’s proposed property tax relief. He also had caucus staff help members with their individual bills and improve communications with constituents. “He is by far the best caucus chair we’ve had . . . and we’ve had some good ones,” one senior Republican told us. In a fractured chamber, Parker eased tensions among the Democrats, the mainstream Republicans, and the tea party faction. Said one Democrat, “He has done an excellent job of diplomacy.”