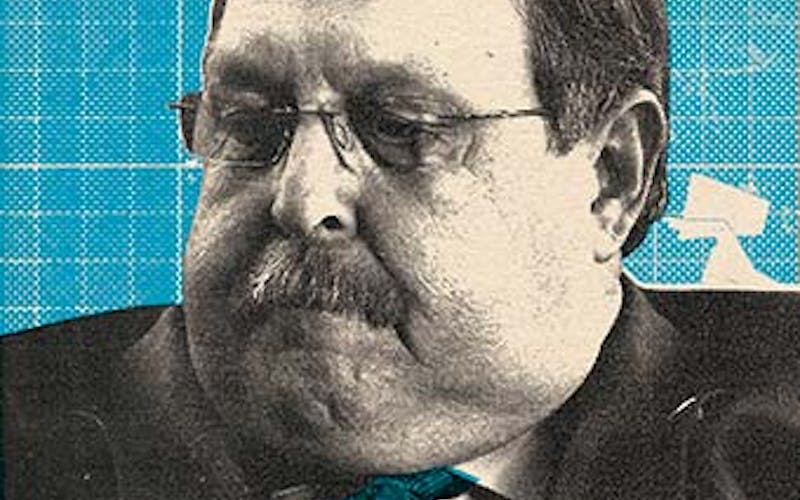 Cecil Bell Jr. has become known around the Capitol for two things: wearing a cowboy hat and—in his second session at least—filing bills to prevent gay marriage in Texas. We’d love to see more of those hats on the floor; they bring much-needed flair to the House. But we’d love to see less of his legislation.

We don’t begrudge Bell his honest opposition to gay marriage, but filing four bills on the subject amounts to swatting at a fly with a sledgehammer. The fate of gay marriage lies with the U.S. Supreme Court. Everything else is just noise. Bell contended throughout the session that he was protecting Texas’s sovereignty. But rudimentary civics tells us that a state law can’t nullify a Supreme Court ruling; Bell’s bill would have merely delayed gay marriage in Texas for a short time at most.

Late in the session, with a midnight deadline looming, one of his bills, which would have forbidden local governments to issue marriage licenses to same-sex couples, was buried on the calendar. The bill was going nowhere and Bell knew it: Democrats had stalled debate to prevent it from coming to the floor. Faced with this scenario, legislators often pull down the offending measure, so other legislation can pass. Bell refused that gentlemanly act, and many bills perished. Pressing divisive, unnecessary bills that waste time and clog the calendar is never in style, no matter how much we like your hat.