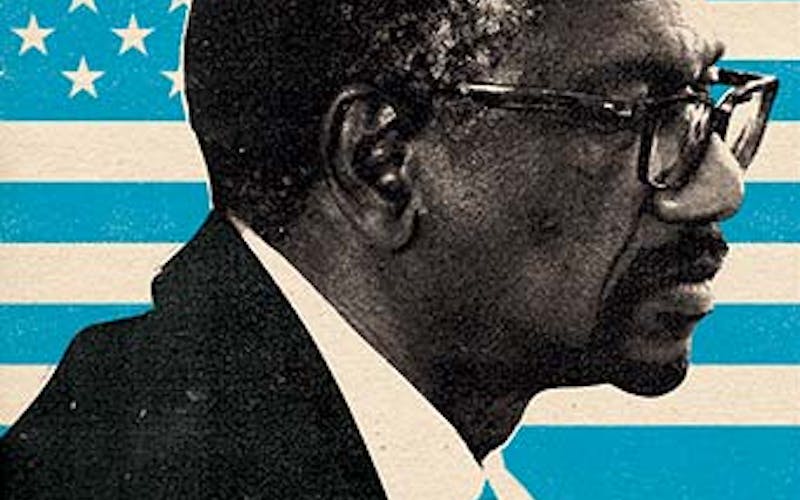 It was hard to tell if Harold Dutton was acting out of hubris, incompetence, or some churlish mix of both. Whatever the cause, he very nearly scuttled one of his priority bills of the session: grand jury reform.

Texas uses a bizarre system to choose who serves on a grand jury. Instead of random selection, the state allows judges to name cronies to a key position that chooses the jurors, a process that tilts grand juries in favor of prosecutors and law enforcement. The Houston Chronicle exposed the problems with this system last year, reporting that earned the paper its first Pulitzer Prize.

Houston Democrat John Whitmire won unanimous Senate passage for a bill to make grand jury selection more random. But the bill languished in Dutton’s House Juvenile Justice Committee. Dutton, who had been working on the issue himself, decided instead to push his own bill. When the measure reached the House floor, a debacle ensued. A veteran member, Dutton should know how to manage a debate, but he clearly hadn’t talked to other members. After opposition arose, Dutton pulled the bill down. Suddenly, a critical reform that should have breezed to passage was imperiled.

Similarly, Dutton’s committee smothered a Whitmire bill to decriminalize truancy. Whitmire, along with other Harris County Democrats, scrambled to save these bills, and they ultimately passed. It all worked out  but with little thanks to Dutton.