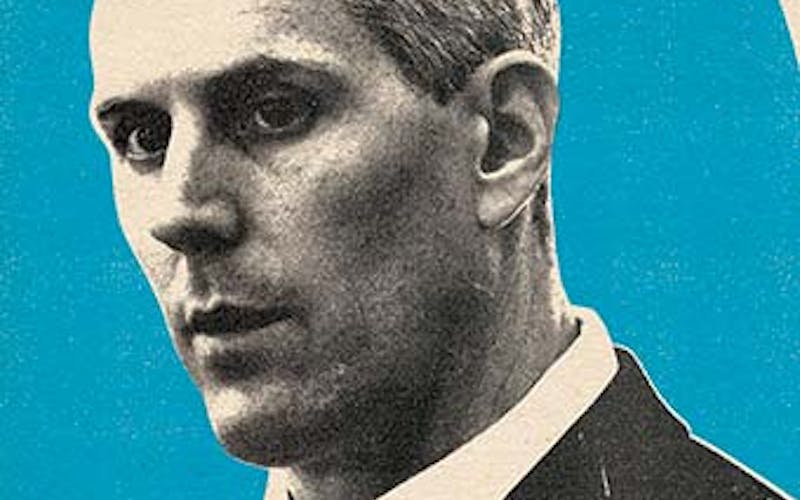 Most of the Republicans elected in the tea party wave of 2012 have evolved since their freshman session. And then there’s Matt Schaefer. In theory, he represents Tyler, but any claims to that effect are hard to reconcile with his record. None of the bills he authored this year made it to the House floor. He was one of nineteen Republicans who voted for Scott Turner as speaker, and one of only five who voted against the House’s budget when it came to the floor. The Texans he really represents are the ones who wield the far-right scorecards.

Schaefer’s nadir came when the House took up a sunset bill proposing changes to the Department of State Health Services. This apparently struck him as an optimal moment to overhaul Texas’s abortion laws by tacking amendments onto the boring bill that the grown-ups were talking about. One of the ideas concerned the twenty-week ban passed in 2013, which includes an exemption for cases in which, as a result of a severe fetal abnormality, a baby has no chance of surviving. Schaefer, despite having voted for the original bill in 2013, called on his colleagues to repeal this loophole. What followed was perhaps the worst display of witless blather in a year bursting with competition. Bellowing at the front and back mikes, Schaefer brushed away all objections, explaining that pain and suffering were bound to be part of life since sin entered the world. And with Schaefer in the Legislature, pain and suffering are bound to be part of the House too.