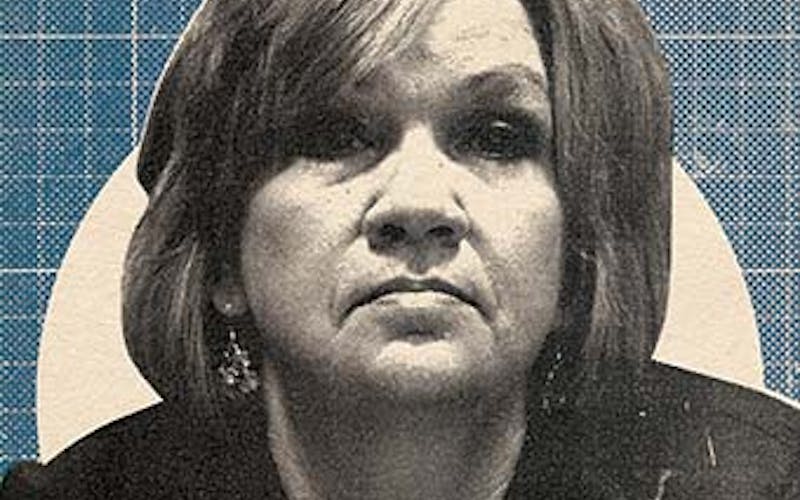 Freshmen are usually exempt from the Worst list, because we prefer to forgive rookies their mistakes. But every rule has an exception: we felt no reservation making one for Molly White.

Just weeks into White’s tenure, on January 29, hundreds of Muslim Texans visited the Capitol to promote understanding and religious unity. White was having none of that. She left an Israeli flag on her desk and instructed her staff to tell any Muslim who wandered in “to renounce Islamic terrorist groups and publicly announce allegiance to America and our laws,” adding, “We will see how long they stay in my office.” Her statement embarrassed her district, the House, and all of Texas, whose state motto is “Friendship.” It became national news and prompted a rare rebuke of a fellow legislator from Joe Straus. “The Texas Capitol belongs to all the people of this state, and legislators have a responsibility to treat all visitors just as we expect to be treated—with dignity and respect,” Straus said in a statement.

White also authored a bill to allow businesses to deny goods or services to a person based on “sincerely held religious beliefs.” When a gay-rights lobbyist attempted to talk with White about making the legislation less offensive, one of her staffers told the lobbyist “not to waste our or their time” scheduling an appointment. Perhaps, but certainly no more a waste of time than White’s first session.