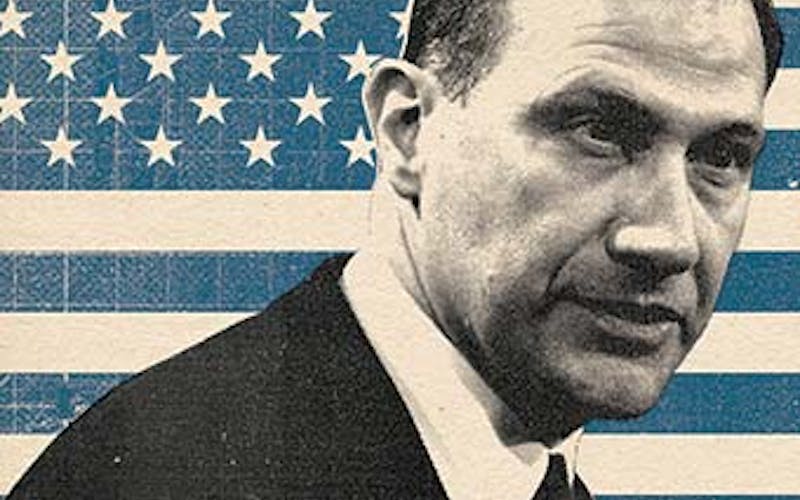 Physician, heal thyself. Seriously, someone needs to tell Charles Schwertner, an orthopedic surgeon by training, to bring back the man we knew from 2013. In his freshman session in the Senate, he showed great promise; his intelligence and integrity were an asset to the chamber, which we happily noted. This year he came off as mean-spirited and insecure. What a difference an election cycle makes.

As the chair of Health and Human Services, at times he ran his committee like a tyrant, limiting public debate and cutting people off. At a press conference in early March, he argued for greater flexibility from the federal government to administer Medicaid while flatly refusing to consider its expansion. Later in the session, he helped lead an effort to strip out a House proposal to increase Medicaid reimbursement rates; Schwertner claimed that he did not believe an increase would lead to greater participation by doctors, despite evidence to the contrary. It was a shame to see a medical doctor use his white coat to smother major health care issues. He also showed signs of greater political ambition. As a friend of the Senate’s so-called Liberty Caucus, he blocked a bill to end texting while driving, even though he had voted for it when he served in the House. Our prescription for Schwertner? Take two aspirin and call us next session when you’re feeling more like yourself.