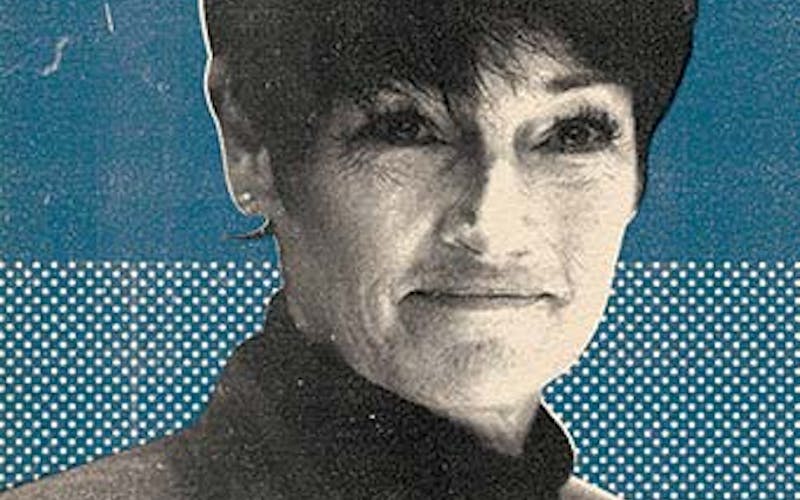 Let’s start with the positive for Donna Campbell. She was assigned to carry one of Greg Abbott’s priority initiatives: enhanced funding for pre-K programs. She handled that ably enough, ushering it to passage, and so the fact that she’s landed on the Worst list is an indication of just how dreadfully Campbell performed on nearly everything else.

Campbell somehow decided that a plan by the United Nations Educational, Scientific and Cultural Organization (UNESCO) to designate the Alamo as a World Heritage site was part of a conspiracy that would lead to UN control of the mission. The result was perhaps the weirdest bill of the session: one aimed at prohibiting the Alamo from being sold to a foreign government. The Texas General Land Office, custodian of the Alamo, was forced to assure the Senate that, no, the shrine of Texas liberty wasn’t being sold to a foreign entity. Whew, close one.

While promoting a public school voucher bill, Campbell declared, “We have a monstrosity, a monopoly. It’s called public school.” She then tried to eliminate in-state college tuition for undocumented graduates of Texas high schools and continued to claim that the program promotes illegal immigration even after Texas Department of Public Safety director Steve McCraw told her she was incorrect. For Campbell, trifling nuisances like facts and reality were of little consequence. Thankfully, we have a list for lawmakers like that.