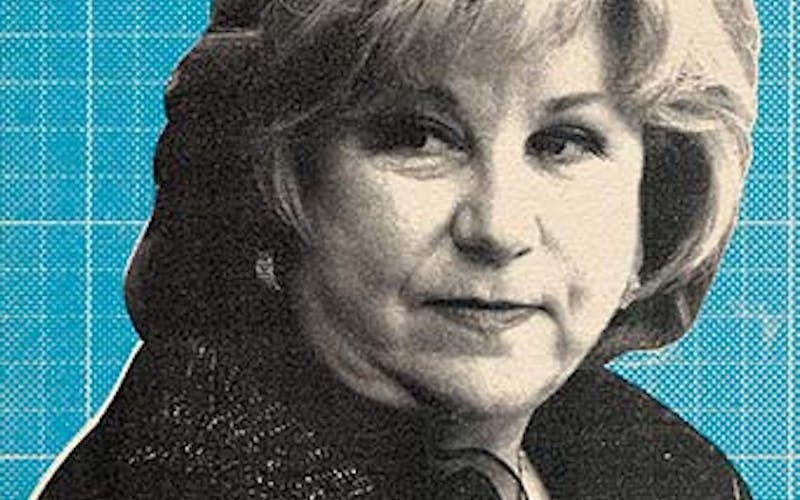 To be fair, Jane Nelson spent the session in a thankless position. As chair of the Senate Finance Committee, she was trapped under the leadership of a new lieutenant governor with “bold” ideas and serious boundary issues. It was Dan Patrick, not Nelson, who came up with the idea that Texas’s Republican leaders could spend billions of dollars on property tax relief and preserve their “conservative” credentials by refusing to label it as spending. But she was by Patrick’s side when he proposed the gimmick and she made passing his property tax relief plan a top priority.

During one committee hearing Kel Seliger, a Republican, observed futilely that property tax relief would “by any definition” count as state spending. He was stating a fact. But Nelson misunderstood and disagreed. “Giving people back their money should not count against the spending cap.” It does, though. The Senate was proposing property tax relief, not some kind of rebate; that’s not giving money back, that’s collecting less money than you would have otherwise.

It’s possible that Nelson was merely following the lieutenant governor’s lead, out of ambition or collegiality. During the final budget negotiations, she did work well with her counterparts in the House. But circumstances can’t be wished out of existence. If Nelson was unwilling or unable to stand up to Patrick, she was bound to struggle as Senate Finance chair—and she did.