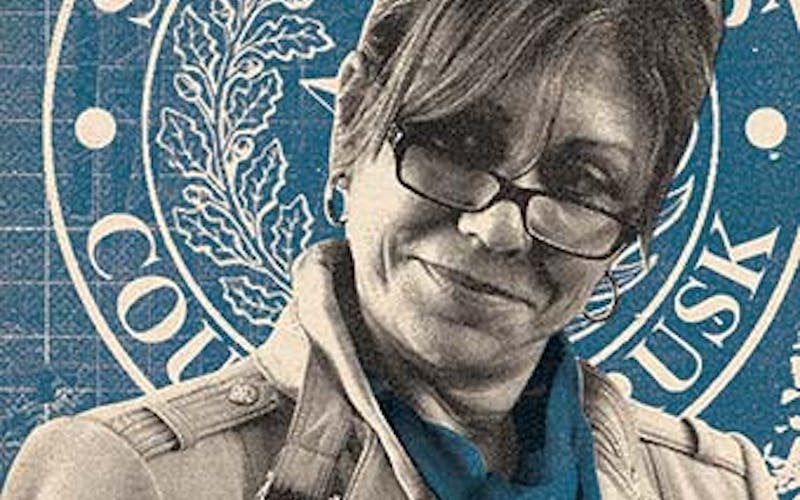 Judicial temperament usually includes a willingness to consider all sides of an argument, a trait Joan Huffman, a former judge, rarely displayed this session. Intransigence earned Huffman a spot on the Worst list in 2013, and intransigence—along with a bit of self-dealing—has landed her there again.

Huffman’s committee severely limited the scope and potential impact of a commission to study exonerations by setting it to dissolve in eighteen months. While debating a bill to seal the records of teenagers who commit petty crimes, Huffman stubbornly looked for an excuse to vote against it. She raised the specter of one serious crime after another being sealed while exasperated committee members repeatedly told her the bill wouldn’t apply to those kinds of crimes. She voted against it anyway.

She also carried a bill that will move public corruption cases out of the hands of Travis County prosecutors. When the measure came to the floor, she couldn’t explain the details of her bill, resorting to “I don’t know” and “I just disagree with you” during debate. Huffman concluded the session by tacking an amendment onto an ethics bill that would exclude from personal financial disclosure the holdings of legislators’ spouses (her husband, a Houston nightclub owner, had loaned her 2008 campaign $500,000). In theory, Huffman should represent her district, not just the interests of law enforcement and her own family. But judging by her record, you’d never know it.