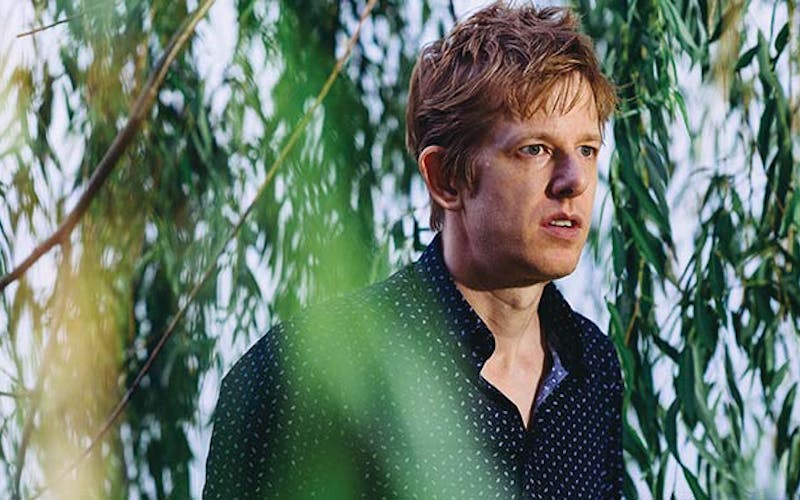 Britt Daniel is not a typical songwriter. He doesn’t tell stories, and he constructs verses and melodies out of the sounds of words as much as their meanings, sometimes taking weeks or even months to finish a song. The results are riffy and imagistic. But in the fall of 2003, Daniel’s methods were failing him, and he was having a hard time composing new material. One day, as an exercise, he began stringing together different chords, one after another. “I’d play the chords in a progression, get to the end, and think, what could fit here?” he recalls. “Then I’d add another one.” He kept going until he had eighteen chords in a row.

He broke for lunch, and when he returned, he began tossing out words while he played. He was lonely and moody at the time, missing a woman he had dated over the summer who had moved away, and phrases like “where are you tonight?” and “eight hundred miles is a drive” offered themselves up. Before he knew it, Daniel was at the end of the string of chords, at which point he recalled something he used to half-jokingly say to his girlfriend on the phone in the days after she left: “I summon you.” The words fit perfectly, forming a sweet kicker: “I summon you to appear, my love.”

Daniel knew the song was different from others he had written, and not just because he had finished it in a single afternoon. When it came time to record, he borrowed his father’s classical guitar, strumming with a bouncy rhythm rarely heard in Spoon’s wiry, angular songs, and the song became a standout on the group’s fifth album, 2005’s Gimme Fiction. “I’ll probably be playing this song for the rest of my life,” Daniel says. “It has a melancholy to it, the chords don’t sound like anything I’ve ever done, the words are far-out yet emotional—some I know exactly what they mean, others I’m still figuring out.”