A Report on Mountain Lions

Just How Many of the Famed  Cats are in Big Bend? 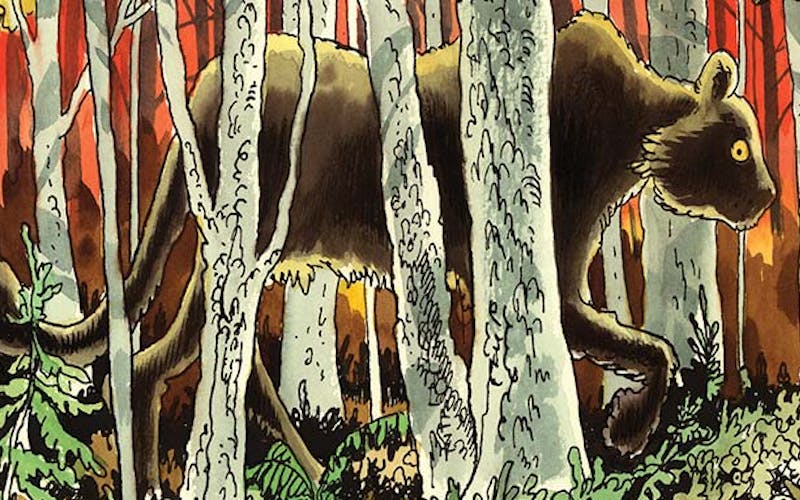 Only the very lucky—or the extraordinarily unlucky—see a mountain lion in Big Bend. Since 2004 there have been just over twenty confirmed encounters, ranging from a few close-up sightings to the rare attack. These days, even wildlife biologists using trained hounds have a hard time locating the elusive Felis concolor. Louis Harveson, the director of the Borderlands Research Institute for Natural Resource Management at Sul Ross State University, calls them “ghosts.”

Harveson should know: he and a research team are undertaking the first comprehensive Big Bend mountain lion study in almost three decades. In early spring I joined the researchers, including Nick Smith, an expert tracker, and a graduate student named Price Rumbelow on a fact-finding trek on the west side of the park. In the wash below the ruins of Sam Nail Ranch, we counted a few tracks, and Smith’s dogs led us to the site of a spring where we bagged six-inch turds flecked with the fur of javelinas, a favored source of protein. DNA in the scat would be analyzed to help determine how many cats, resident and transient, frequent the Chisos Mountains.

Among other goals, the researchers aim to establish the first cougar census since 1988, evaluate the park habitat, and study predator-prey interactions. Their survey, which continues into next year, will also help predict the likelihood of maulings, to help prevent attacks like the one in 2012 on six-year-old River Hobbs. After the boy’s father stabbed the cat with a pocketknife, park authorities called Smith to help catch it (the cat was killed; the boy required seventeen stitches but recovered). “She was an emaciated female,” explained Harveson. “She was starving, desperate, and made a bad choice.” The drought has had consequences on prey and predator populations alike.

This was evident on our hike. After many hours of trudging, the five of us returned to our vehicles without seeing a single feline in the flesh. But Harveson was hopeful. The wet winter had boosted rabbit, rodent, and deer numbers, which would no doubt fortify more than a few mountain lions. Better luck next time. 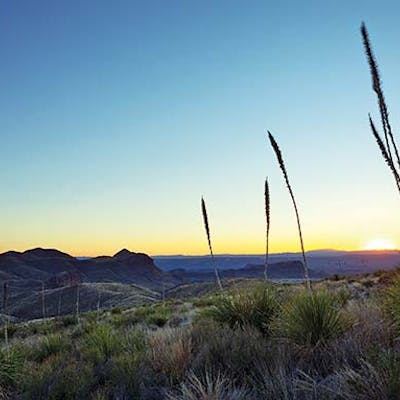