Top 10 Reasons to Own Your 2nd Home at Long Cove 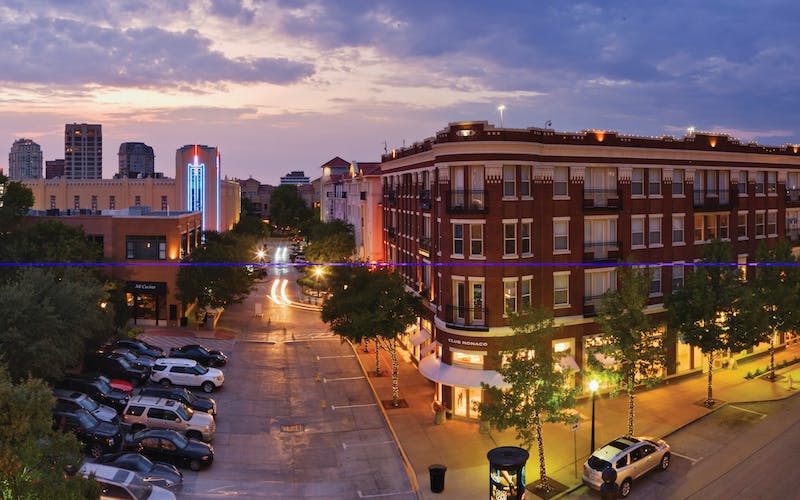 We’ve covered so much of what Long Cove has to offer. But this wouldn’t be a great list, without saving the best detail for last.

What makes Long Cove such a strong community, beyond the features and amenities, are the individuals behind it. Don McNamara, the successful real estate developer and investor, is the key figure in the Long Cove story. He has lived on the lake for over 20 years and can’t help his nostalgic ties. Long Cove is his passion project. Don has been a large proponent of bringing new life into any project he works on. He was part of the group that helped revamp Dallas’ Uptown, West Village and Cityplace. And Long Cove has been given that same magnifying glass attention to detail.

No part of the community is over-looked or an after-thought. Long Cove has carefully planned over the last decade to make it the family paradise it is today. And that careful planning has helped Long Cove to be such a huge success. They have sold through first and most of their second phase and are well on their way to unveiling their third. Families really are finding the escape they’ve always dreamed of.