No. 14 Indulge your Sweet Tooth 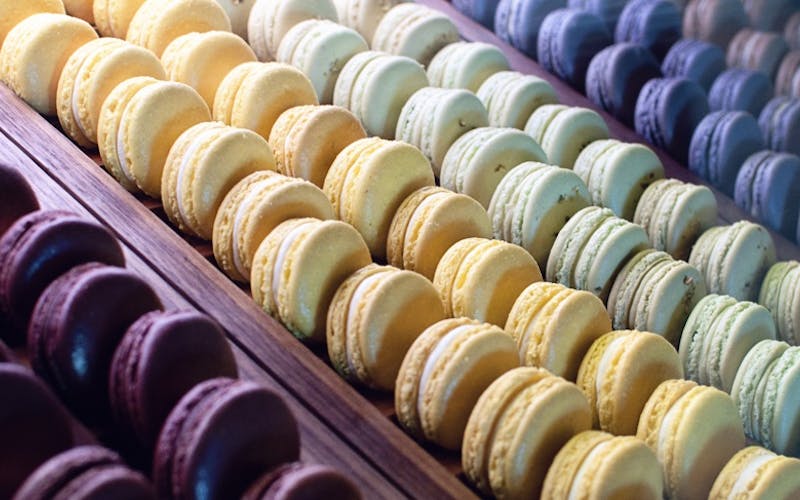 By the end of the summer, Pearl will be home to two of the state’s biggest names in sweets, Lick Ice Creams and Bakery Lorraine. Austin-based Lick Ice Creams, opening in August 2014, is known for their use of single-sourced dairy coming from Mill-King Market & Creamery in McGregor, TX. Each batch of ice cream is hand-crafted using pure ingredients sourced locally from farmers, ranchers and artisans as apparent in flavors such as Dewberry corn cobbler and caramel salt lick. Anne Ng and Jeremy Mandrell prepare exquisite French pastries, artisanal sandwiches, and sweet and savory delights in their Bakery Lorraine kitchen named one of CNN’s “Top 10 New Bakeries” in 2013. The couple met while baking at Thomas Keller’s Bouchon Bakery in Napa Valley and now serve these timeless delicacies in their San Antonio bakery that is slated to move to Pearl in September 2014.