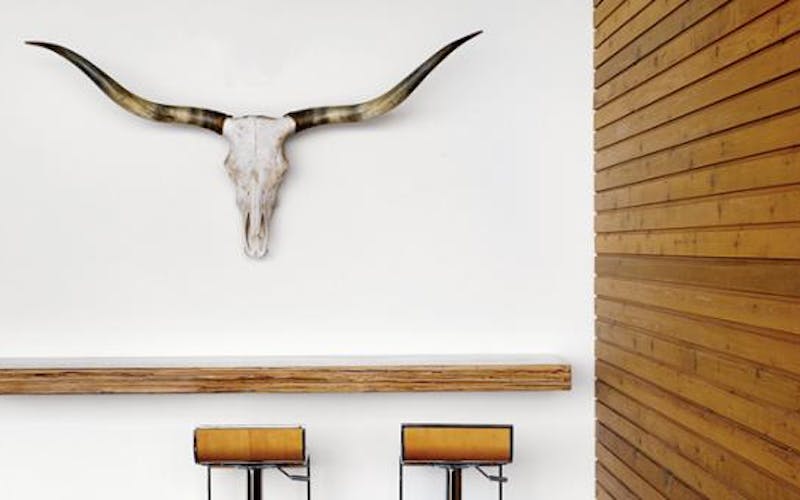 It’s no surprise that, as a recent study revealed, Texans prefer to vacation in Texas. Given the state’s size, we have more than enough staycation options. But since our last roundup of the most notable Texas lodgings, in 2004, there have been some significant shifts. Design-driven boutique hotels are now ubiquitous, and with the explosion of real-time online reviews, fancy extras like designer toiletries are quickly becoming obligatory. Less crucial is proximity to a major metropolitan area, as hoteliers focus on creating immersive mini-environments that you never have to leave. Whether you’re trying to escape the noisy bustle of urban life at a minimalist cottage in Talpa or swanning through the lobby of a Dallas hot spot, hotels these days tend to be all-in experiences. To get a sense of these changes, I drafted a list of 44 hotels that have opened or undergone significant renovations since 2004. After winnowing those down to two dozen, I booked rooms anonymously to determine my ten favorites. Checking each of them out was rough work (e.g., breakfast in bed, spa treatments), but someone had to do it.

Tags: Where to Stay Now