The last time a Democratic presidential nominee won Texas was in 1976, when Jimmy Carter, a Southerner, took 51 percent of the vote. Since then, Democratic candidates have been stuck in the high 30s and low 40s. Republicans, meanwhile, have racked up the votes; George W. Bush’s 61 percent in 2004 was a high-water mark in recent years. Will Donald Trump, a very un-Texas sort of Republican, continue that streak? Can Hillary Clinton, whose favorability ratings in Texas are in the basement, avoid a catastrophic showing? Will Libertarian candidate Gary Johnson or Green Party candidate Jill Stein make a difference? We asked Texas political insiders from the left and right (and points in between) to predict what sort of numbers we might wake up to on November 9. 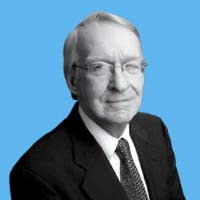 BRUCE BUCHANAN
Professor of government at UT-Austin and presidential scholar

“Trump is farther ahead than that now in Texas, but I think it will grow closer by Election Day because he doesn’t match up well against Clinton on the debate stage.” 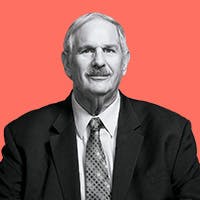 “It will be relatively close; many right-wing Texas Republicans aren’t enamored of Trump. He isn’t their kind of Republican—that is, not a hard-boiled, anti–Planned Parenthood right-winger.” 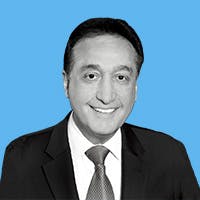 “Clinton will do better than Democrats have done recently because it’s a presidential election and turnout will be large. Women will have a historic opportunity, and many of them will recognize that.” 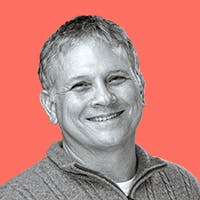 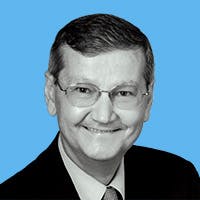 “Trump’s limitations will lead him to underperform recent top-of-the-ticket Republican candidates, but that doesn’t mean that the Democrats’ path to competitiveness has gotten any shorter.” 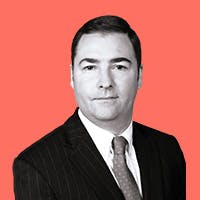 “While Trump’s candidacy forced down-ballot Republicans throughout Texas to sail into strong head winds this year, in 2018 they can expect to have the wind at their backs with Greg Abbott as their marquee candidate.” 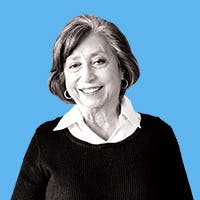 “I think Clinton will do better than Obama’s 41 percent in 2012; if Democrats trail Republicans by only single digits in the presidential election, they should be encouraged about their prospects for 2018.” 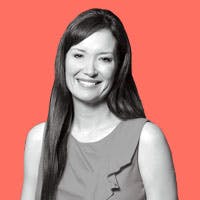 “In terms of demography and dynamism, the election outcomes in Texas matter almost uniquely among all the states, because they both reflect and shape what’s coming next—not just for us but for the country.” 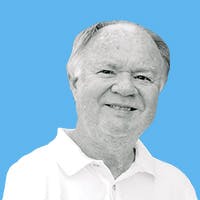 “Texas Democrats will be encouraged by the Clinton showing, only to face serious pushback and defeat in the state elections of 2018. Temporary euphoria with no long-term impact.”