Percent of the U.S. federal budget that currently goes to NASA.

Days the Apollo 11 astronauts were required to spend in medical quarantine after splashing back down to Earth.

Number of times the Apollo 12 mission’s Saturn V spacecraft was struck by lightning just after it was launched, on November 14, 1969.

Record for the most consecutive days a NASA astronaut—specifically, Scott Kelly—has spent in space.

Record for the most cumulative days a NASA astronaut—specifically, Peggy A. Whitson—has spent in space.

Number of U.S. flags that have been planted on the moon.

Time span, in months, during which all of the manned lunar landings took place (July 1969 through December 1972).

Speed of the International Space Station, in miles per second.

Amount of memory, in megabytes, installed in the computer used by Apollo 11 mission astronauts. (The iPhone X has a minimum of 64,000 MB.)

Number of people who have visited the space station.

Number of Apollo missions that landed on the moon.

Number of tampons NASA offered astronaut Sally Ride for her weeklong trip on the space shuttle Challenger in 1983.

A federal court’s high-end estimate of the worth, in dollars, of the moon rock and Martian meteorite samples that three interns stole from the Johnson Space Center in the summer of 2002. After the theft, one of the interns placed the rocks on his bed and had “sex on the moon” with one of his fellow thieves.

Year the first animals—specifically, fruit flies—were sent by the U.S. into space. 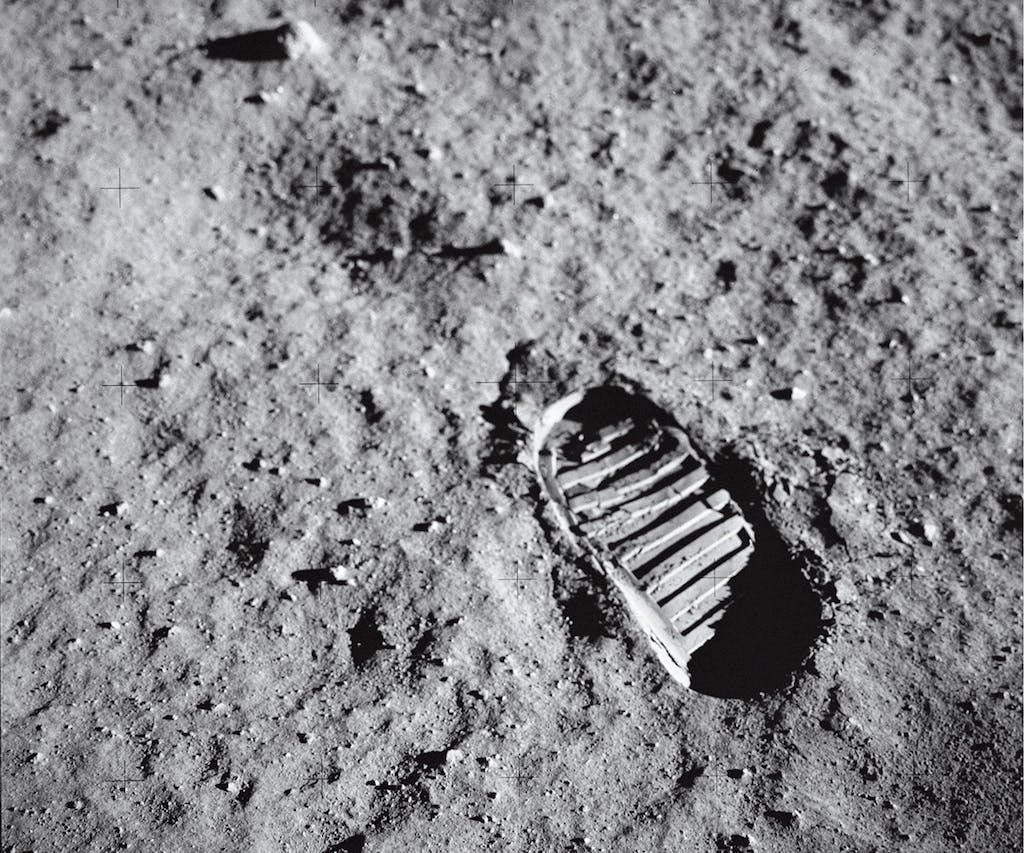 Number of people who have walked on the moon.

Number of people who have walked on the moon more than once.

Percent of men who walked on the moon who were once Boy Scouts (eleven of the twelve). 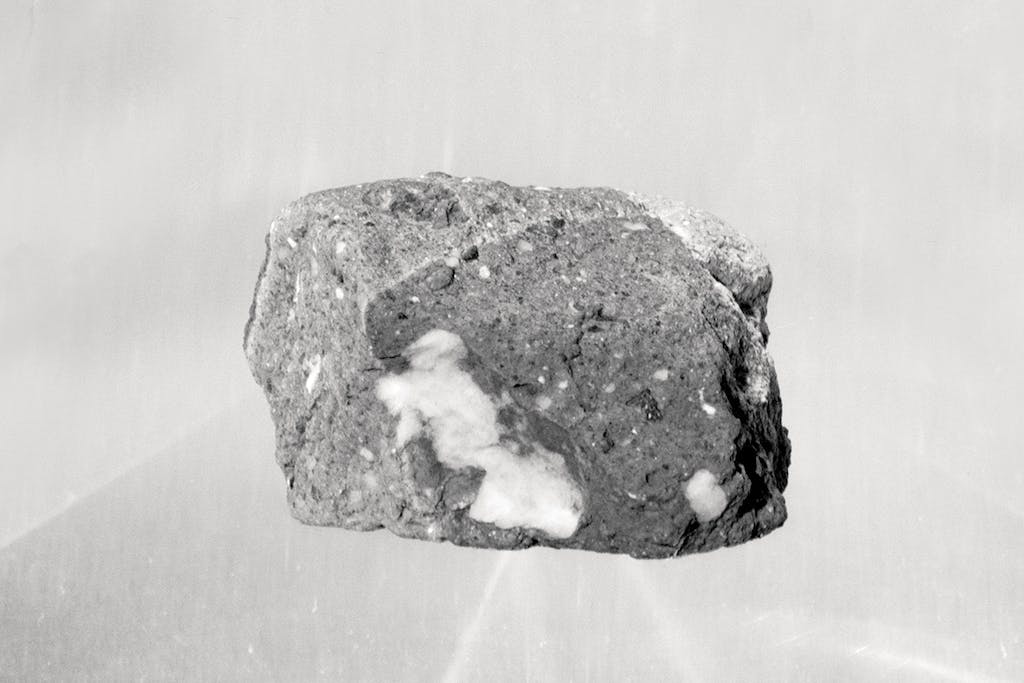 Number of pairs of moon boots that were left on the moon to compensate for the weight of those 842 pounds of lunar samples.

Number of people who have ridden on space shuttles.

This article originally appeared in the July 2019 issue of Texas Monthly with the headline “Space, By the Numbers.” Subscribe today.

Texas Beaches May Be Filthier Than We Realize

Your Pets Have Been Getting COVID-19 Too. Here’s Why That Matters.

The Forgotten Texas Scientist Who Helped Develop the Polio Vaccine