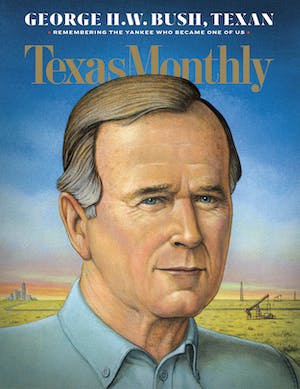 When Steve Stockman was sentenced to ten years in prison in early November, one of the strangest political careers in Texas history came to an apparent end. The East Texan, who represented the Ninth Congressional District from 1995 to 1997 and the Thirty-sixth from 2013 to 2015, was best known not for his legislative accomplishments but for his unhinged and sometimes very funny Twitter account. (He once tweeted a photo of someone lubricating a gun with a spray bottle of “Liberal Tears.”) At least, that’s what Stockman was best known for until March 2017, when the federal government indicted him on 24 counts of fraud. This past April a Houston jury convicted him of all but one of those counts.

Because Stockman was a particularly greedy and especially busy criminal, the case against him was complicated; prosecutors compiled 142,378 pages of evidence. But at heart it was a simple con: Stockman solicited contributions for a charitable cause and then used the money to fund his political campaigns and a variety of personal expenditures.

Here, drawing on trial evidence and testimony, is a partial list of what our Bum Steer of the Year third runner-up spent those ill-gotten dollars on: 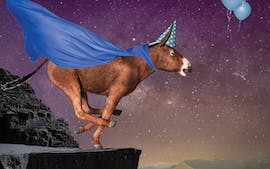 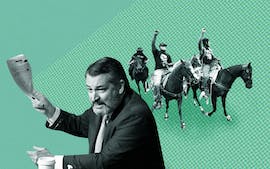 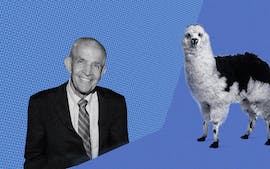 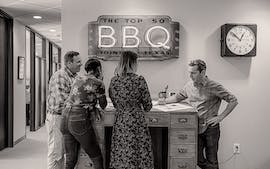 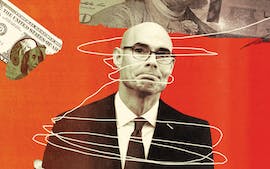 A trip to New Orleans

Rehab for a female associate who suffered from alcoholism

A trip to Disneyland

Purchases at a Galveston surf shop

Sessions at a tanning salon

Charges at a tattoo parlor in Venice, California

$41,000 for surveillance of a politician who Stockman worried might someday challenge him for his House seat 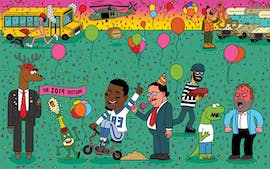