It’s been a heck of a year. From a Senate race that transfixed the nation to a series of terrifying bombings in Austin to child separation policies at our border, Texas has been in the spotlight. But that’s not all we’ve been up to: Readers also came for our longform, from stories about Stephen Willeford, the hero of the Sutherland Springs shooting, to social media hysteria in Houston. Below are the Texas Monthly stories that garnered the most attention from our readers. (Head here for more of our favorite longform from 2018.)

Why Dust From the Sahara Is Covering the Texas Sky

Forget the Polls—What Are the Betting Odds on Beto O’Rourke Versus Ted Cruz?

The NRA Calls a Cease-fire on Austin-Based Yeti Coolers

Stop blowing up your expensive coolers, says the firearms lobby.

Dismayed by sky-high rents and yearning for a slower-paced lifestyle, a new crop of Texans has ditched the big city to foster a rural renaissance across the state.

The improbable journey of Franklin Chang Díaz, who immigrated to the U.S. at eighteen, became an astronaut, tied the record for most spaceflights, and now might hold the key to deep space travel.

Clara Harris, Who Killed Cheating Husband With Her Mercedes, Released From Prison

Originally sentenced to twenty years for first degree murder, the former Houston dentist has been paroled.

A recent spate of closures of the iconic restaurant chain has left many communities in the lurch.

The Girl Who Told the Truth

A decade ago, Gabby Sones accused her parents and five others of running the most depraved child sex ring in Texas history. Now she’s ready to clear their names.

A committee is recommending that the State Board of Education cut the word from the school curriculum standards because it is “value-charged.” 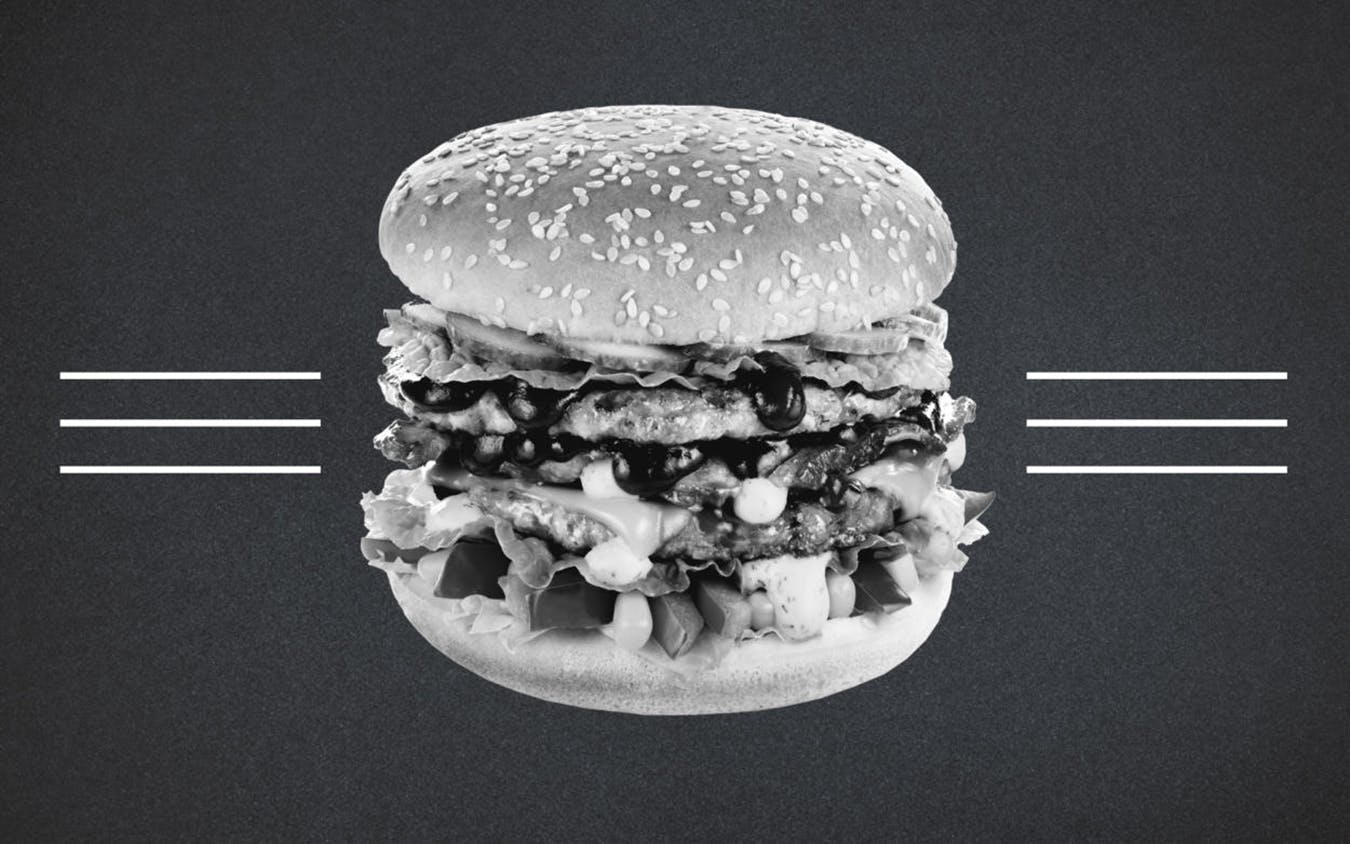 Thank you, Ted Cruz campaign, for introducing the Whataburger-themed insult to Texas politics.

A year in the life of Stephen Willeford, who disrupted the mass murder in his small town’s First Baptist Church and became known as the ultimate good guy with a gun.

Outside a cookie shop in one of Houston’s most idyllic neighborhoods, a West University Place council member spied Trump’s name on a teenager’s shirt and yelled a few of the president’s worst words at her. Then the internet found out. It’s springtime in the age of hysteria.

“I can think of nothing more American,” the candidate said. It’s another viral hit for the digital wunderkind.

The Cartel Next Door

How prosecutors tied a brazen murder in an upscale Dallas suburb to one of Mexico’s most violent criminal organizations.

The Love Story That Upended the Texas Prison System

In 1967, a 56-year-old lawyer met a young inmate with a brilliant mind and horrifying stories about life inside. Their complicated alliance—and even more complicated romance—would shed light on a nationwide scandal, disrupt a system of abuse and virtual slavery across the state, and change incarceration in Texas forever.

Jeff Henry often said that his goal in life was to make customers of his family’s legendary water parks happy—“to put a smile on their faces, to give them a thrill or two.” It was a beautiful vision. Until it went horribly wrong.

An expert on helping parents navigate the asylum process describes what she’s seeing on the ground.

New Places to Shop, Eat, and Stay in Fredericksburg