The contest for the Texas Democratic gubernatorial nomination this year felt like the novel Been Down So Long It Looks Like Up to Me. The party with the longest statewide losing streak in America—not having won an election since 1994—at first could not even recruit a major political name or millionaire to run for the state’s top elected spot. Then there was incumbent Republican Greg Abbott with more than $40 million in the bank and an agenda built largely around winning re-election, plus the fact his special session followed quickly by the impact of Hurricane Harvey gave him an aura of strong leadership.

But finally the Democrats had a crowded field, although no one in the running had statewide name identification. Lupe Valdez quickly became the party activist’s checklist candidate: a Hispanic woman who had pulled herself up from poverty through service in law enforcement; and a lesbian who had defied the odds to win election as the Dallas County sheriff in 2004 when the county was still Republican. Out of Houston came centrist candidate Andrew White, an investor with the perpetual asterisk by his name that he is the son of former governor Mark White. Andrew White captured some national attention during Hurricane Harvey by driving his boat through flooded streets for five days rescuing stranded people. Now, on Tuesday, White and Valdez will count the votes in the runoff election to see who will become the party’s nominee to challenge Abbott in November.

While the top of the ticket gets the attention, the undercard probably is more meaningful. Conventional wisdom is that neither Valdez nor White can defeat Abbott. However, there are races for Congress and for the Texas Legislature where Democrats can make a difference, forcing Republicans in the unique position of playing defense. Topping my list of interesting contest to watch this election day are:

To keep up with these races and others, go to the Texas Secretary of State website for unofficial but constantly updated results. 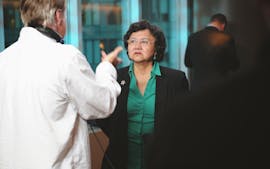 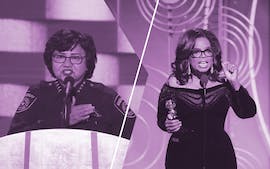