Firefighters in Victoria rescued a woman from a tree after she got stuck while trying to retrieve her cat.

Harris County deputies spotted a driver using the HOV lane illegally by putting a mannequin in the front passenger seat.

An El Paso County clerk candidate was disqualified over a bounced $1,250 check.

Wichita Falls police arrested a woman who broke into someone else’s home and ate cake and a salad while naked.

The green-breasted mango hummingbird was sighted in McAllen, the first time since 2009 that the bird has been seen in the United States.

Lott police arrested a man after reportedly finding 5,642 counterfeit DVDs in his possession during a traffic stop.

Someone stole a number of appliances, as well as the toilet, from a former NBA player’s Dallas home.

A Whitesboro man was sentenced to spend every weekend of deer hunting season in jail for the next five years after he allegedly poached a white-tailed buck on private property in Grayson County. 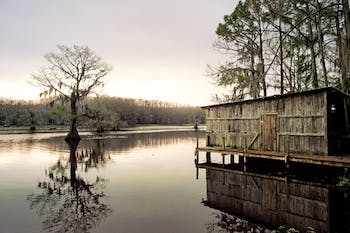 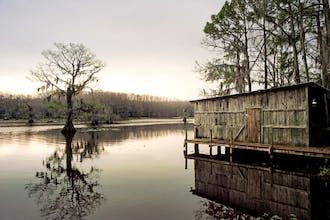