The wife of Texas Attorney General Ken Paxton used to sing a song in his honor at campaign rallies that had the repeating line of “I’m a pistol-packin’ mama and my husband sues Obama.” President Obama has been out of office for more than a year, but Paxton is still grabbing headlines by suing the federal government over Obama-era programs.

Paxton last week filed a lawsuit on behalf of twenty states seeking an injunction against what remains of the Affordable Care Act, also known as Obamacare. Then Tuesday, Paxton led a seven-state challenge to the Deferred Action for Childhood Arrivals program that protects about 800,000 young people—an estimated 124,000 in Texas—from deportation because they were brought into the country when they were children in violation of immigration laws.

The Paxton lawsuit, filed in the Southern District of Texas, does not specifically challenge DACA as a policy but as to whether Obama as president had the power to set it up in the first place. “DACA purported to grant lawful presence and work permits to nearly one million unlawfully present aliens without congressional approval,” Paxton said in announcing the lawsuit. He said President Trump has tried to end the program but “three activists federal judges” have blocked his attempts.

“The multi-state coalition lawsuit we filed today is about the rule of law, not the wisdom of any particular immigration policy. The Constitution guarantees the American people the right to set their own immigration policies through their representatives in Congress. The federal executive branch lacks the power to unilaterally grant unlawfully present aliens lawful presence and work authorization.”

Under a U.S. Supreme Court ruling, Texas is required to provide an elementary and secondary education to every child living in the state, regardless of their legal residency status. A law passed during Republican Rick Perry’s tenure as governor grants in-state college tuition to graduates of Texas high schools, even if they are undocumented immigrants. Many of these young people have little to no memory of their homeland and have become productive members of Texas society.

Anti-immigrant rhetoric remains red-meat for Republican base voters, though. Texas Democratic Chairman Gilberto Hinojosa issued a statement saying Paxton’s “cruel anti-immigration agenda will rip over 124,000 Texans away from their families and jeopardize our economy. The average age of DACA participants at the time they arrived in the U.S. is 6.5 years old, they should feel safe and accepted in the only country they know to be their home.”

And the chairman of the Texas House Border Caucus called the action an attack on Hispanics. “General Paxton’s new lawsuit to end DACA is yet another political attack on the Latino and immigrant community,” state Representative Cesar Blanco, D-El Paso, said in a written statement. “Federal courts have already upheld DACA and have ruled that the program may continue. It’s troubling to see General Paxton so eager to drive DREAMERs back into the shadows. It’s unfortunate that General Paxton continues to put his harmful political agenda above the rule of law.

If the number of dreamers seems high, think of the more than a million Texans who obtain health insurance in the marketplace set up by the federal government under the Affordable Care Act. Paxton led a 20-state coalition last week in suing to end the ACA because Congress in the new tax law removed the individual mandate tax penalty. Because the mandate still exists without the tax, Paxton argued that makes the entire law invalid.

Whatever the policy implications of these lawsuits, they create uncertainty for the people whose lives are directly affected by them, and because they will drag on for months—if not years—they become ongoing political fodder for politicians like Paxton. He faces a challenge in the general election from Democratic lawyer Justin Nelson. 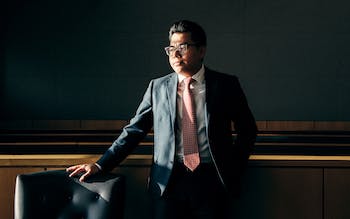 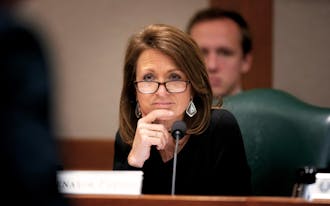 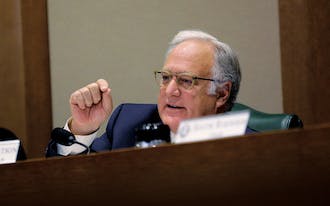