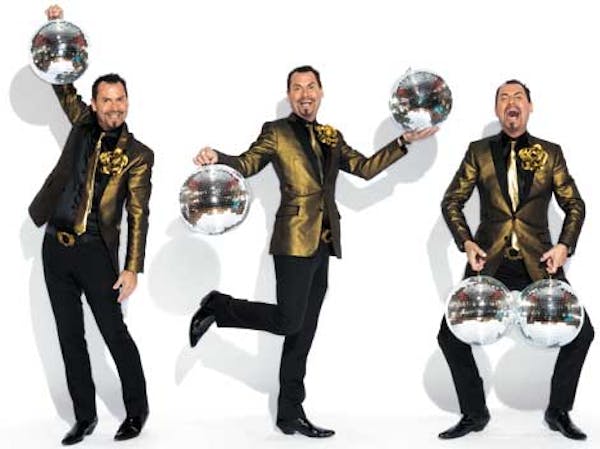 This Man Is Having So Much Fun!

The governor’s “slush” funds: Should government pick winners and losers?

My post of last week, "Batteries not Included," elicited an interesting comment a frequent commenter who styles himself as "Conservative Texan." Why should government be deciding winners and losers among development projects? Government has a poor record in these endeavors. That’s because they tend to be controlled by which project has the best lobbyists, and the deepest pocket campaign contributors — not on their merits. I agree 100% with Conservative Texan. You and I don't know, for example, whether the $50 million project that the governor's office recently bestowed on Texas A&M is a good project on the merits. But we do know that A&M has a private back door to the governor's office that other universities don't have, and we have every reason to question whether the level of scrutiny applied to A&M proposals is rigorous. The testimony of the staffers from the governor's office before the House Appropriations committee about the A&M project was full of puffery. The staffers referred repeatedly to "world class researchers." How do they know who or what a world class researcher is? Nobody gets a piece of parchment that says "world class researcher" on it. Nobody has "world class researcher" on their business cards. Show me a list of world class researchers. You can't, because there is none -- except the list of Nobel laureates. This was hype designed to snow the committee. No sale. 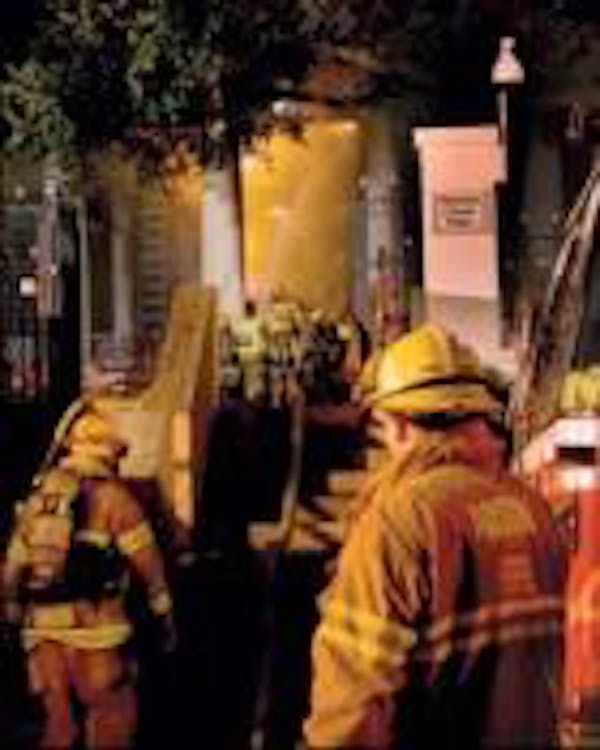 The arson of the Governor’s Mansion in June was as mystifying as it was heartbreaking. Could Austin anarchists have been to blame?

Senior editor Pamela Colloff on talking to the Texas Rangers.

I WAS MESMERIZED by “96 Minutes” [August 2006]. My husband, Jim, was one of the people who offered his deer rifle to an officer, on the second story of the University United Methodist Church. He ran across the Drag, went into the building, and found the officer firing…

The element most conspicuously absent from our tour of the University of Texas Tower was any mention of sniper Charles Whitman.

Senior editor Pamela Colloff talks about tracking down eyewitnesses and listening to their accounts of Charles Whitman’s shooting spree from atop the University of Texas Tower.

Two related points about the state of the increasingly crazy business we’re in. First, like delicate species in the ecosystem, magazines can’t survive if they don’t adapt. Second, rumors of print journalism’s death have been greatly exaggerated, but as with so many overstatements, there’s an embedded grain of truth, and…

Blogrolling In Our Time

“Management” has suggested that I use this blog to tout the many wonderful articles in our August issue, which is hot off the presses. At first, I was very huffy about this, but then I realized that I wasn’t keeping up with the times.

YES, THAT’S GUBERNATORIAL CANDIDATE Kinky Friedman—four words I’ve yet to utter with a straight face—on our cover this month, dressed somewhat less outlandishly than in the past. The last time (July 2004), you’ll recall, he was elegantly done up like the queen of England, as feminine as a swarthy man…