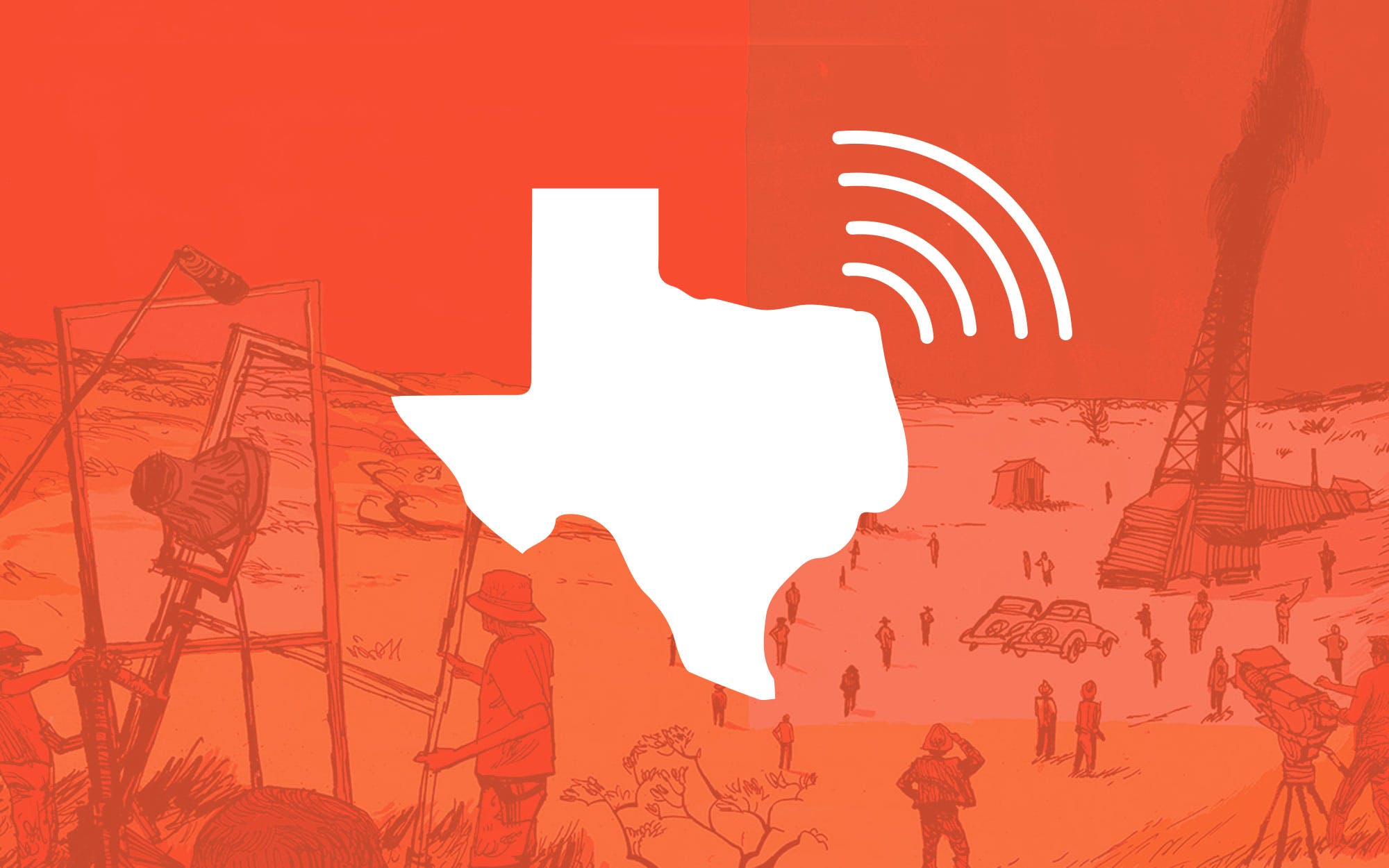 Tom Pendleton’s novel The Iron Orchard, a visual tale of ambition and heartbreak in the Texas oil fields, was published in the 1960s.  In the years that followed, multiple attempts to translate the book to the big screen failed. Now, half a century later, the movie is almost here. On the National Podcast of Texas, we’ll drill down into how the book finally turned into a film with director Ty Roberts and Texas Monthly‘s Christian Wallace. Also, senior editor Eric Benson chats with Taylor Kitsch about portraying Branch Davidian leader David Koresh for the Paramount Network’s miniseries Waco; and physician Rachel Pearson, who wrote a riveting essay on Hurricane Harvey’s impact on Port Aransas and her family, speaks with executive editor Katy Vine.