Beyoncé’s soulful rendition of the national anthem at President Obama’s inauguration appeared sincere, but conflicting comments from members of the Marine Band question its authenticity. Did the Houston-bred superstar lip-sync the Star-Spangled Banner on Monday?

U.S. Marine Band Spokeswoman Master Sgt. Kristin duBois said the band was notified at the last minute that Beyonce would be using a pre-recorded track, adding that the band performed live.

A contrary statement followed from Marine Corps spokesman Capt. Gregory Wolf, who said that due to lack of rehearsal time with Beyoncé, the band had not performed live. In regards to Beyoncé’s vocal performance, he added: “no one in the Marine Band is in a position to assess whether it was live or pre-recorded.”

The pre-recording of inaugural music is not unusual, according to the Washington Post. It is seen as a necessary precaution for such a high-profile event.

Some Americans seemed personally offended by the singer’s decision. Jezebel wrote that Beyoncé’s false performance “feels like a lie” and at the inauguration for the first black president’s second term, we deserve a “real, true moment.”

Other reactions were more forgiving of the beloved vocalist. Aretha Franklin burst out laughing, according to USA Today, acknowledging the challenge of singing in front of millions in a chilly climate. “Next time I’ll probably do the same,” said Franklin, who sang at President Obama’s first inauguration. 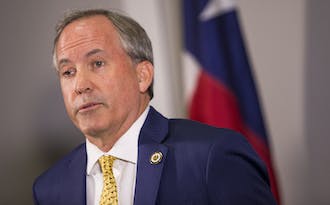 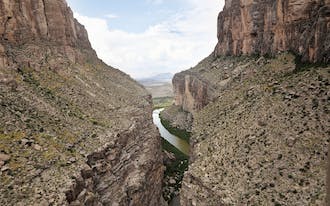 Red River Versus Rio Grande: Are There Two Standards? 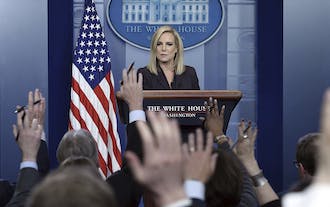 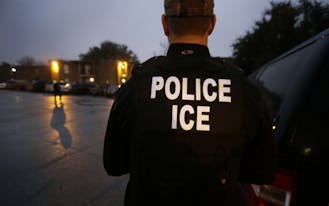