Last week the Department of Motor Vehicles rejected a proposed license plate with the Confederate battle flag, which had been sponsored by land commissioner Jerry Patterson on behalf of the Sons of Confederate Veterans. As Gary Scharrer of the Houston Chronicle reported, the Sons will likely file a lawsuit attempting to reverse the DMV’s decision—as it has in three of the nine states that do have such plates—while Patterson suggested people who opposed the plate based on grounds that it is too racially charged should, “Get a grip.”

But Patterson also successfully sponsored a commemorative plate on behalf of the Buffalo Soldiers National Museum, and now that the process is over, museum founder Paul Matthews told the Chronicle’s Patricia Kilday Hart that he was not pleased to see the two causes conflated.

“It doesn’t take a genius to see [Patterson] did this so he can sanitize his application for the Sons of the Confederacy,” Matthews said.

The Confederacy, of course, will forever be associated with African-American slavery, while the Buffalo Soldiers were African-American U.S. Army units formed by an act of Congress after the Civil War.

Patterson tried to draw a connection with the two by sugesting that the Buffalo Soldiers’ involvement in exterminating large numbers of Indians was, “genocide,” and that therefore neither Confederate soldiers nor Buffalo soldiers were “politically correct.” State Rep. Rodney Ellis took exception to this in a letter last month, and so did Matthews in Hart’s story.

“I don’t like to use inflammatory words,” said Matthews, a former pharmaceutical company employee who runs the museum as a non-profit. “But I say this: It’s indefensible if you compare the two. It is shameful. Politics is a dirty business.”

Patterson, who is running for Lieutenant Governor in 2014, repeated his “not politically correct” argument to Hart, and also responded to a pro-Confederate plates post on his Facebook page.

“At least the Buffalo Soldiers were approved even though American Indians don’t particularly revere The U. S. Cavalry of the 1870’s and 1880’s!,” Patterson wrote. “I support memorializing all who served honorably, whether they were Black or White, or wore the Blue or the Gray.” 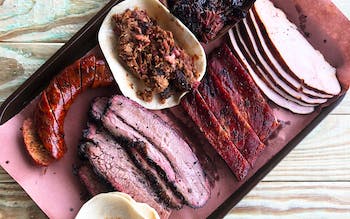 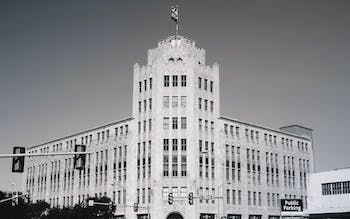 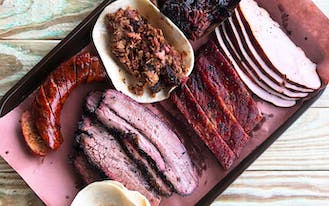 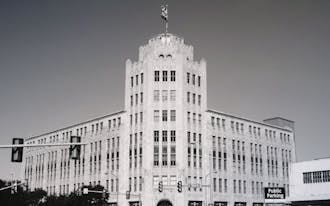 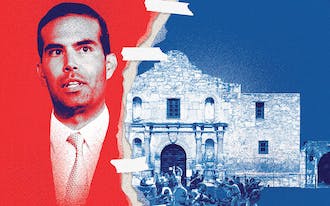 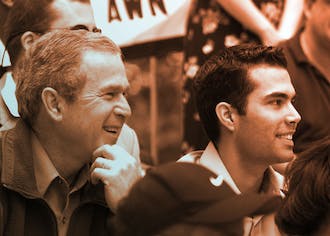 A Tale of Two Bushes