A newly installed billboard on Martin Luther King, Jr., Boulevard in Dallas bears the picture of the civil rights leader and the words “Martin Luther King Jr. was a Republican. VOTE REPUBLICAN!”

The billboard was paid for by Raging Elephants, a Houston-based conservative group led by Claver Kamau-Imani that aims to recruit more African Americans to join the GOP. “What a gut shot to the socialist!” a post on the group’s website declared.

CBS 11 reporter Steve Pickett covered the story last Thursday and talked to those in the community who were offended by the billboard, including Dallas social activist Peter Johnson. “Using his image is one thing, exploiting his legacy is another. To distort his legacy, it’s sacred to some of us. We know the suffering and sacrifice that was made,” Johnson said.

Kamau-Imani’s group put up similar billboards in Austin last year and in Houston in 2009, provoking the ire of Quanell X of the New Black Panther Party, the Huffington Post reported.

Say you’re a Republican activist hoping to woo black voters, but you’re faced with the inconvenient truth that the opposing party elected the country’s first African American president. What do you do? You put the one African American figure who more iconic than Barack Obama on a billboard above his namesake street, and tell you people he was a Republican.

Last January, PolitiFact Texas looked into Kamau-Imani’s claim and found it false, Nicholson noted. “King wasn’t exactly a Democrat either, but his views aligned much more closely with that party than with the GOP, who were quickly replacing Southern Dems as the main defenders of the racial status quo,” Nicholson wrote of their findings.

But, Nicholson pointed out, PolitiFact‘s findings were unlikely to sway Kamau-Imani:

But Kamau-Imani isn’t a man to let his actions be dictated by fact checkers, nor by the thought that he’ll offend a humongous portion of the electorate. And that’s a strategy that works exceedingly well, especially this time of year. 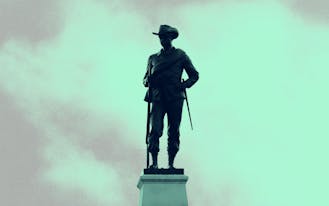 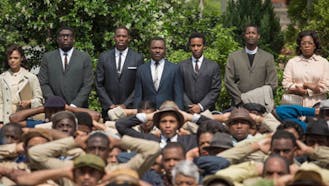 Does “Selma” Get LBJ Wrong? 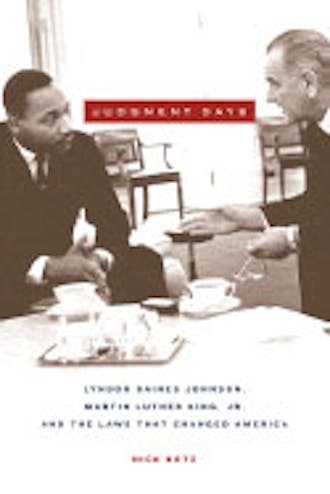 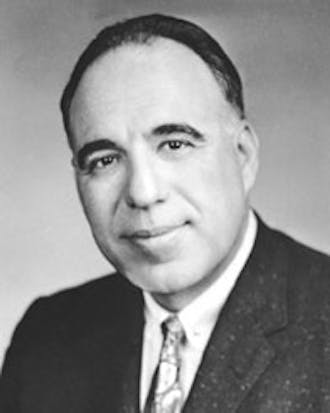