After Texas Democrats lost the governor’s race, Mary Beth Rogers searched for answers amid the wreckage. Where had her beloved party gone wrong? Did the campaign miss something? And if so, what? As the campaign’s chair, she felt compelled to pore over the polling data, looking for critical information she might have overlooked, clues that might suggest a way forward.

That was 1994. Her candidate, Ann Richards, had been unseated by an affable up-and-comer named George W. Bush. Two decades later, Democrats once again found themselves licking their wounds after a gubernatorial thrashing, and Rogers once again went searching for answers. In her new book, Turning Texas Blue: What It Will Take to Break the GOP Grip on America’s Reddest State (St. Martin’s Press), Rogers attempts to diagnose the Democrats’ ills and prescribe a few possible remedies.

So what, exactly, will it take? Rogers doesn’t serve up any shockers. She fantasizes about a “Super Democrat” with the swagger and savvy to transcend deep partisanship, win over white suburban and rural voters, and burnish the party’s badly damaged brand without abandoning core values—presumably in a single bound. In her piling-on postmortem of Wendy Davis’s troubled campaign, she notes that get-out-the-vote operations and big-talking consultants don’t matter much “if there is not a coherent strategy or relevant message delivered by an inspiring candidate.”

Sure, that sounds like an old political hand grousing about the would-be whiz kids, but Rogers, now semiretired in Dallas, has earned the right. She managed Richards’s successful 1990 campaign, the last time a Democrat won the fight to call the Governor’s Mansion home, and later became her chief of staff. They had already worked together closely in the state’s treasury department for years. “We found that we were very compatible,” she says. “Ann would think up something and say, ‘M.B., can you figure out how to do this?’”

A quarter century later, Rogers still marvels at how a divorced recovering alcoholic and sharp-tongued feminist held off the coming Republican tide, at least for one term. “She had a personality that brought people in rather than shut them out,” she says. “The essence of Ann could come through even during the clutter of a campaign.”

When Richards’s reelection bid tanked, Rogers abandoned rough-and-tumble politics for less bruising pursuits, like serving as CEO of Austin’s PBS station and teaching at the LBJ School of Public Affairs at the University of Texas. She wrote a well-received biography of her friend Barbara Jordan, another Texas woman who could best the good ol’ boys. Rogers sees Turning Texas Blue as an open letter to fellow Democrats, similar in frank tone to the strategic memos she would deposit on the governor’s desk when she was chief of staff. “There has to be a starting point rather than just continuing to do the same old things the same old ways and getting the same old results,” she says.

Rogers has watched the party transform itself before. In 1956, when she was fifteen, her father let her tag along with him to the Democratic state convention, held in Dallas, where Lyndon Johnson and his allies worked to drive the so-called Shivercrats, conservative-leaning members loyal to then-governor Allan Shivers, out of the party. She didn’t fully understand what was going on, but the pageantry and the sense of intrigue was intoxicating. “I just thought it was so exciting,” she says. “It felt important and I wanted to be a part of it.”

The seed for her future career had been planted. Decades later, when she visited the floor of the New York Stock Exchange, that same excitement washed over her again. “Maybe if I had gone there first,” she says, “I would have ended up on Wall Street.” 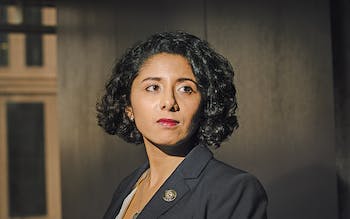 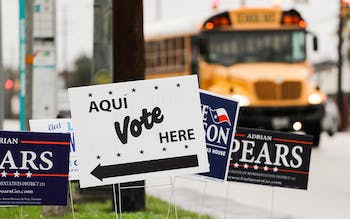 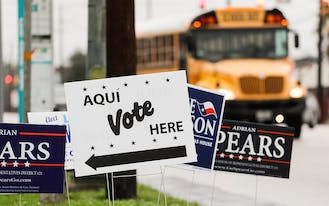 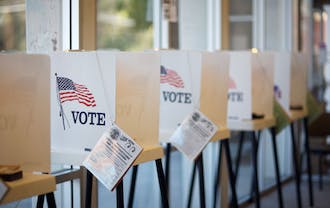 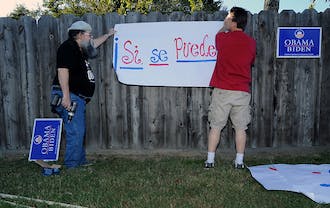